Music producer and Michael Jackson friend Rodney Jerkins says the King of Pop planned to "shock the world" with his comeback -- and that Michael said of his plans, "Wait until we show them what's next."

Michael died at age 50. He was in the midst of rehearsals for his tour. 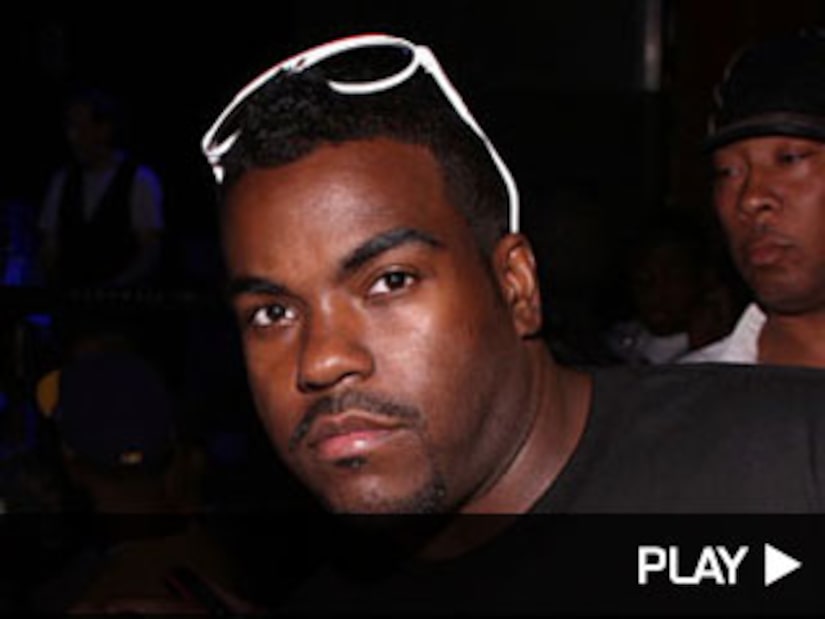 4. At Rest with Legends

Did you like this story? You can find all this and more by signing up for our newsletter.

Get the first look at what's coming up in “Extra This Week,” along with the week's top stories, cool prize giveaways and special videos and photo galleries.