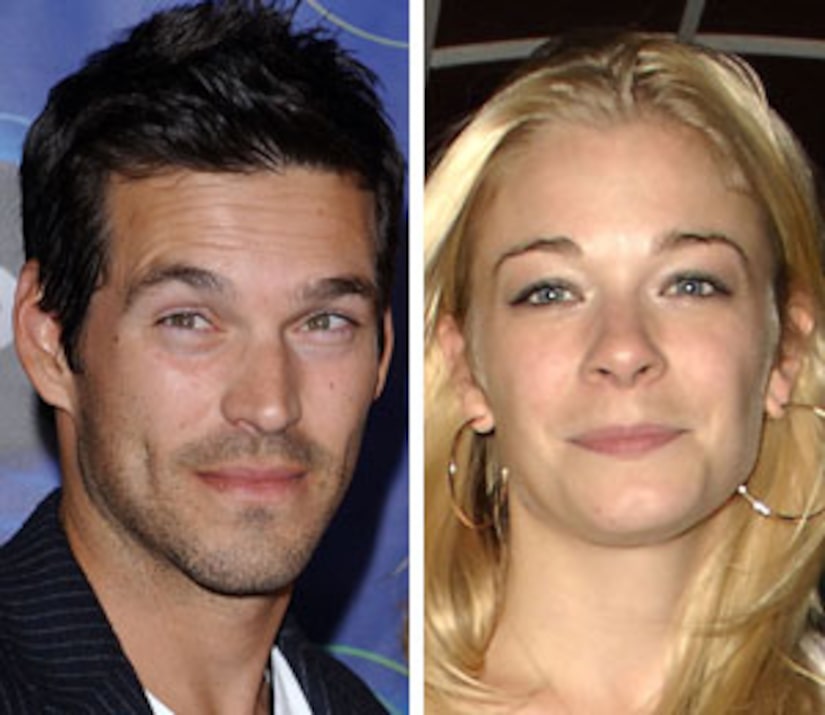 Eddie Cibrian and LeAnn Rimes are both in the middle of divorces, but they've been spotted together numerous times since their reported affair began.

On Tuesday, LeAnn finally broke her silence about splitting with her hubby Dean Sheremet. She wrote on her website, "After much thoughtful mutual consideration, Deane and I have agreed to move forward with dissolving our marriage. This decision was amicable and we remain committed and caring friends with great admiration for one another. Thank you so much for all of your continued love and support - it is deeply appreciated."

Cibrian and Rimes haven't officially announced that they're in a relationship, but do you think this twosome will last?