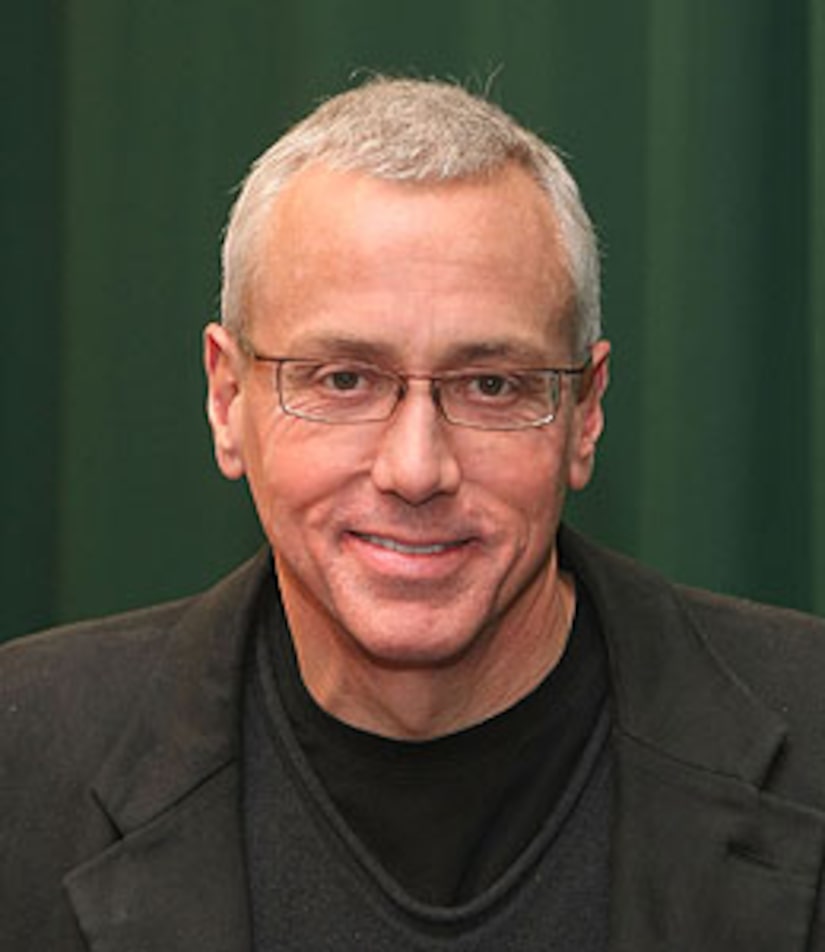 Dr. Drew Pinsky has revealed that he believes the pain medication prescribed to DJ AM after his plane crash may have lead him away from sobriety.

Pinksy, the host of "Celebrity Rehab," grieved the death of the disc jockey in the interview, saying that he was "very close" to Goldstein, who had been an outspoken advocate of rehabiliation after coming clean about past addictions to crack cocaine and Ecstasy.

Drew also praised Goldstein as a "model" for people who are trying to kick drugs -- and said that AM was "selfless" when it came to helping others kick their addictions. "He sponsors other people, and in his words, will go to the mat supporting people on their recovery," Pinsky said. "He was a very supportive recovery person. He was someone I referred people to, to learn about recovery."

Adam, like Dr. Drew, filmed a show centered on rehab called "Gone Too Far," and features DJ AM intervening in the lives of young people who are struggling with addiction. MTV, who had originally planned on airing the series in October, has stated that the future of the show is up in the air.

The doc dismisses claims that Adam's reported relapse was caused by being around drug addicts while filming the show. "That's not in any way the kind of thing that leads to someone relapsing."

Due to Adam's history with battling drug addiction, Dr. Drew finds the circumstances surrounding the death of AM shocking. "It was so much of a surprise I have a hard time believing it."

When a recovering addict experiences something traumatic, is relapse inevitable? Read what one expert at momlogic.com has to say.