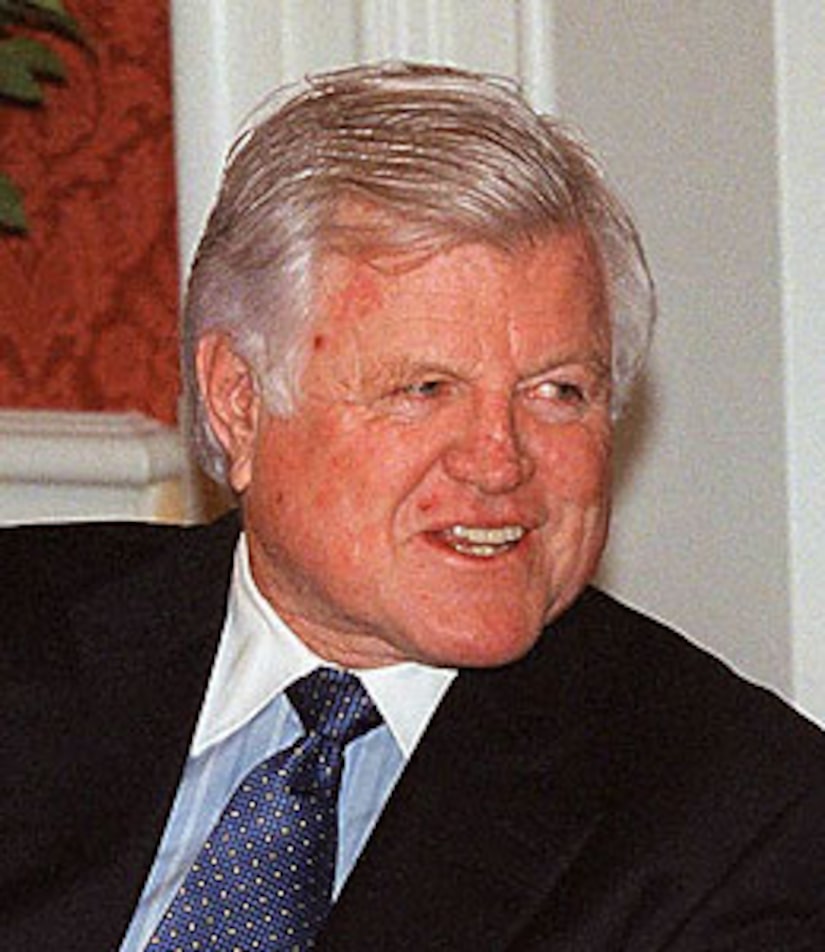 Public servants from across the political spectrum have released statements regarding the death of Senator Ted Kennedy.

Arnold Schwarzenegger, California's governor and Teddy's nephew-in-law, said: "Teddy inspired our country through his dedication to health care reform, his commitment to social justice and his devotion to a life of public service... Teddy taught us all that public service isn't a hobby or even an occupation, but a way of life, and his legacy will live on."

Nancy Reagan, widow of former President Ronald Reagan, said: "Ronnie and Ted could always find common ground, and they had great respect for one another. In recent years, Ted and I found our common ground in stem cell research, and I considered him an ally and a dear friend."

Former President Jimmy Carter said: "Sen. Kennedy was a passionate voice for the citizens of Massachusetts and an unwavering advocate for the millions of less fortunate in our country. The courage and dignity he exhibited in his fight with cancer was surpassed only by his lifelong commitment and service to his country."

Former President George H.W. Bush said: "Ted Kennedy was a seminal figure in the United States Senate -- a leader who answered the call to duty for some 47 years, and whose death closes a remarkable chapter in that body's history."