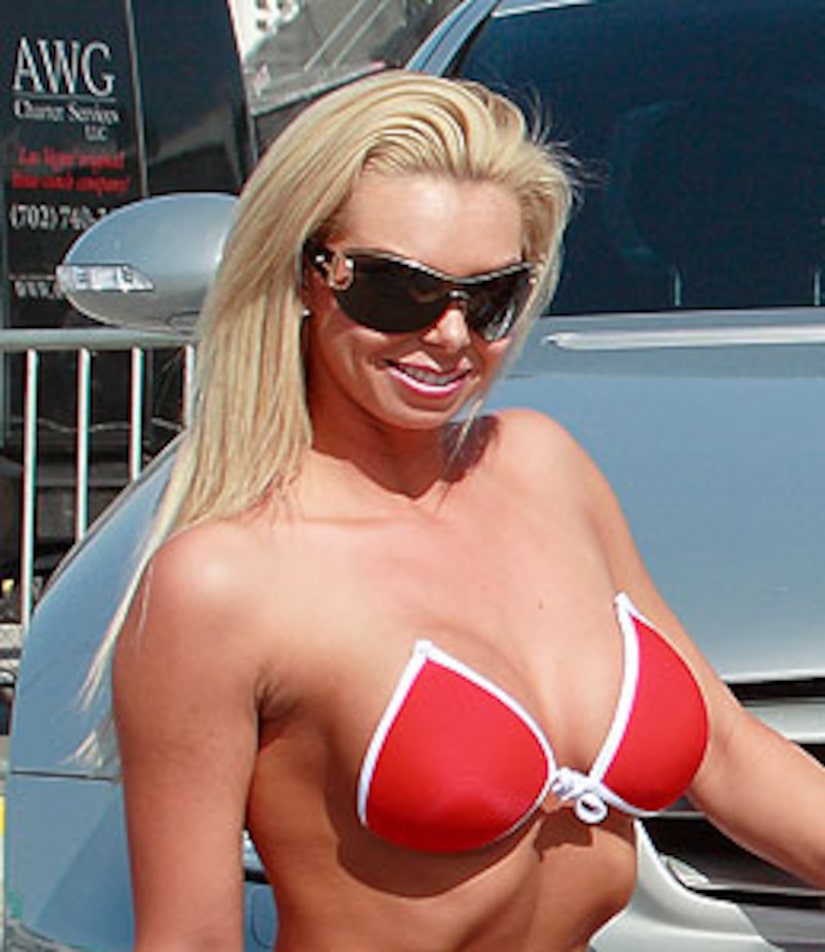 A white Mercedes belonging to Jasmine Fiore, the murdered ex-wife of reality star Ryan Jenkins, has been found by police.

According to City News Service, the vehicle was located in Los Angeles and has been impounded by authorities in Buena Park, where Fiore's body was discovered earlier this month.

Police have confirmed that the car will be combed for evidence in the killing.