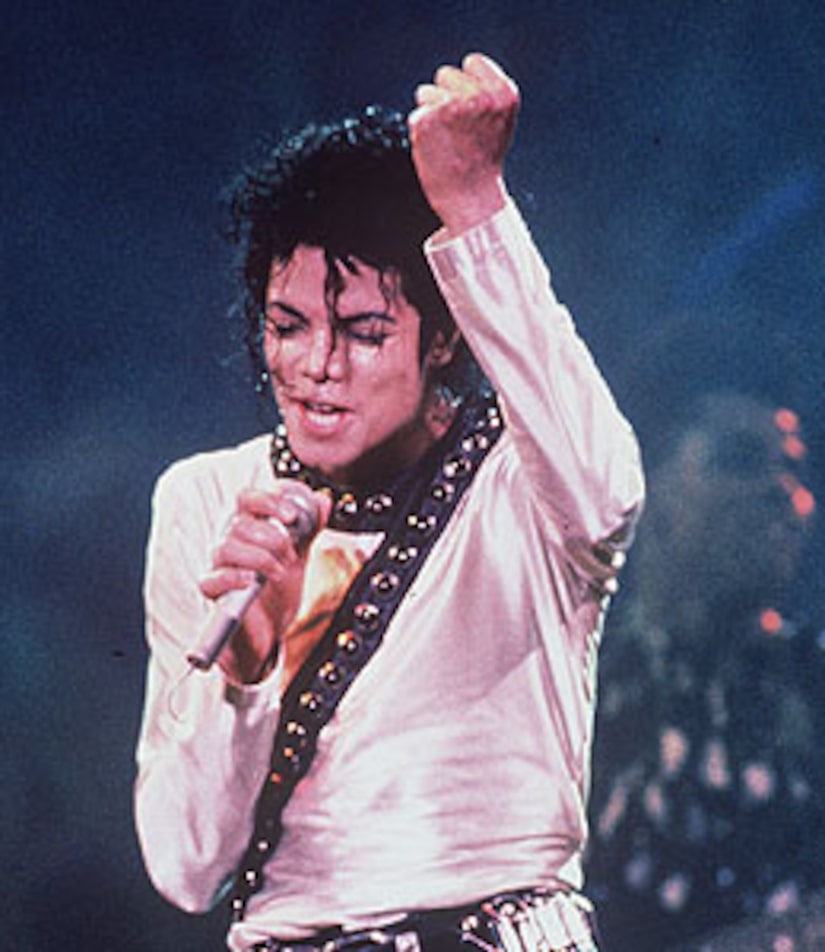 Michael Jackson's family will need to fork over $50,000 for security when they lay the King of Pop to rest.

According to the NY Post, authorities in Glendale, California will be shutting down a few blocks surrounding Forest Lawn Memorial Park cemetery on August 29, when Michael will be placed in what may or may not be his final resting place. The LAPD has confirmed that Jackson's famous family -- not So Cal taxpayers -- will be required to pay the $50K bill for the policemen who will surround the 300-acre cemetery as the family says their final goodbyes.

Michael's memorial, held at the Staples Center in Los Angeles in July, cost the city $1.4 million.