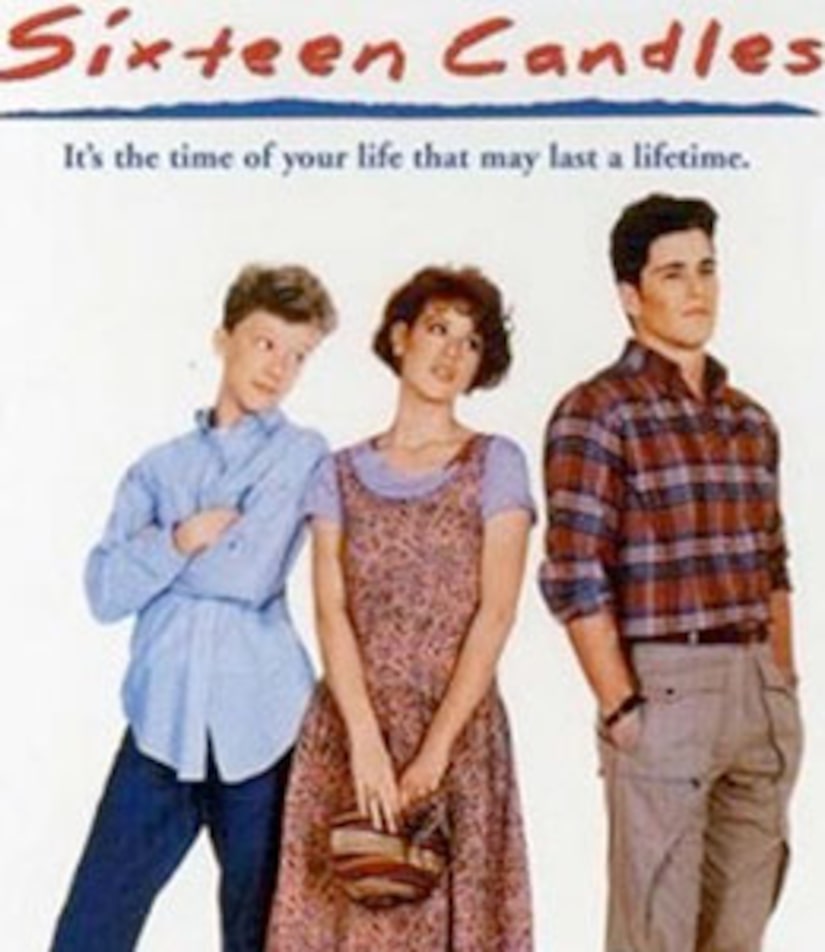 The 59-year-old suffered the attack while taking a morning walk while on a trip to New York City. Hughes was in the Apple visiting family from his home in Illinois.

He directed numerous hit films, including "The Breakfast Club," "Pretty in Pink," "Ferris Bueller's Day Off" and wrote the smash hit "Home Alone."