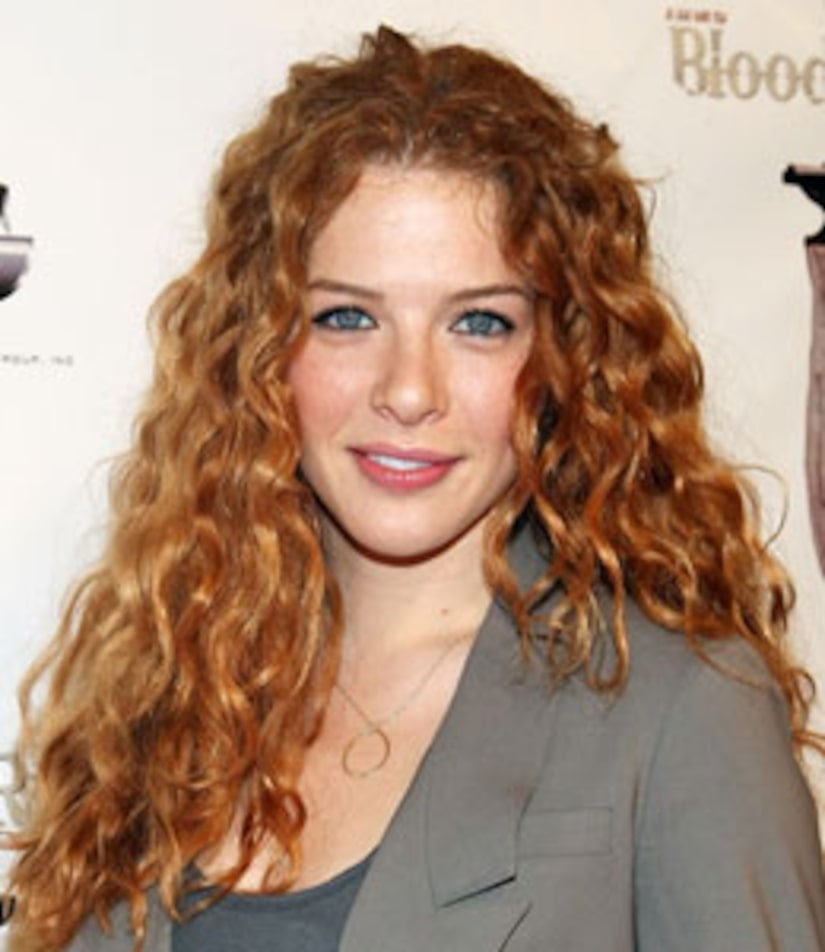 Rachelle Lefevre says she's "stunned" that she was dropped from the third film in the "Twilight" series, "Eclipse." Bryce Dallas Howard has replaced Lefevre in the role of Victoria.

Summit Entertainment claims Lefevre was replaced due to a scheduling conflict. Lefevre, 30, released a statement Wednesday saying, "I was stunned. I was fully committed to the Twilight saga, and to the portrayal of Victoria. I turned down several other film opportunities, and in accordance with my contractual rights, accepted only roles that would involve very short shooting schedules."

Rachelle adds, "My commitment to Barney's Version is only 10 days. Summit picked up my option for 'Eclipse.' Although the production schedule for 'Eclipse' is over three months long, Summit said they had a conflict during those ten days and would not accommodate me. Given the length of filming for Eclipse, never did I fathom I would lose the role over a 10-day overlap.

"I was happy with my contract with Summit and was fully prepared to continue to honor it. Summit chose simply to recast the part," she continued. "I am greatly saddened that I will not get to complete my portrayal of Victoria for the Twilight audience. This is a story, a theatrical journey and a character that I truly love and about which I am very passionate.

"I will be forever grateful to the fan support and loyalty I've received since being cast for this role, and I am hurt deeply by Summit's surprising decision to move on without me. I wish the cast and crew of Eclipse only the very best."