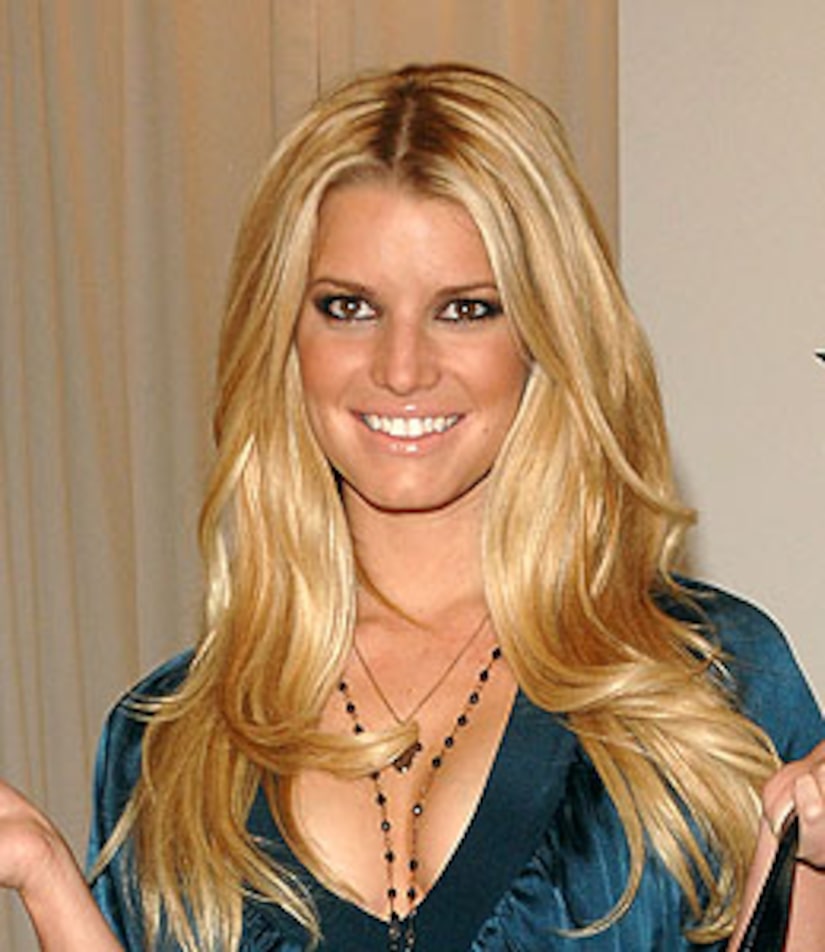 Jessica Simpson isn't drowning her sorrows about Tony Romo with sweets -- instead, the singer is breaking a sweat to forget about her ex-beau.

According to OK! magazine, Simpson has embarked on a "revenge diet" to try and drop the weight she gained while she was dating the Cowboys QB. "Right after Tony ended things, Jessica said, 'I want my old body back,'" a Simpson source revealed to the magazine. "She went into her kitchen, got a trash bag and started to clear it out."

The country singer has also been spotted working out at celebrity trainer Harley Pasternak's fitness center in WeHo the past few weeks. The source said, "Jessica is serious about getting her body back into fighting shape. Working out is helping to give her focus and clear her head. It's better than sitting around moping or throwing pity parties with ice cream sundaes."

Jessica came under fire in the media earlier this year after displaying a curvier figure during a chili cook-off performance -- and the "Dukes of Hazzard" beauty is tired of defending her body. "She's tired of weight being a talking point."

Simpson and Romo split up earlier this month, the day before her 29th birthday.