The wait is over! After a seven-year hiatus, Whitney Houston unleashed her new album for an all-star audience in New York City on Tuesday. 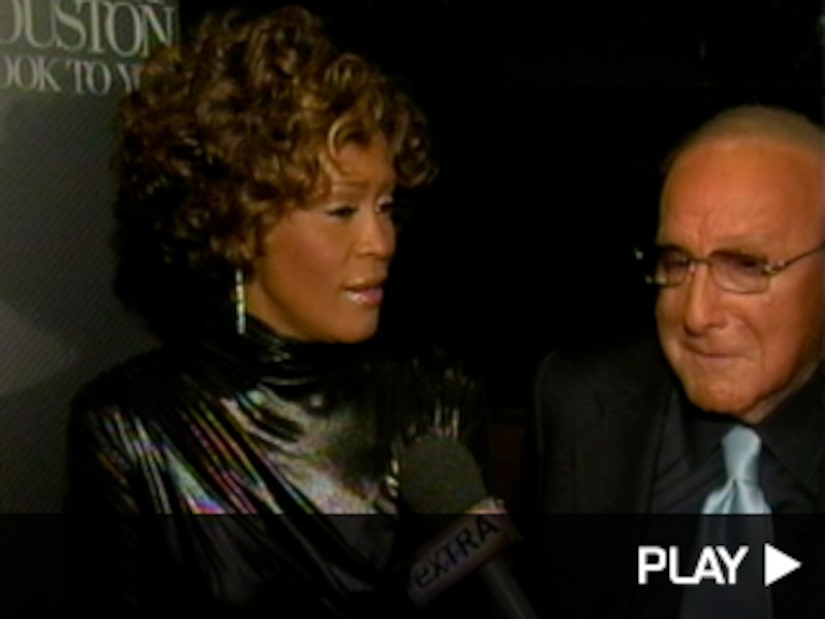 The songstress sat down with "Extra" and confessed that making music after a long break was a little uncomfortable at first. "When I first stepped into the studio, it felt a little funny. Like, 'I remember this. I know how to do this.' It felt good. I felt blessed," she recalled.

Music mogul Clive Davis got the ball rolling for Houston's comeback. Whitney says Davis told her, "Everybody's waiting. Everybody wants to hear you sing again." Whitney gave in and tells "Extra," "I had other plans." She admits when Davis said they were going to record an album, she wanted to go to an island and she'd be content selling strawberries at a fruit stand.

Instead, the 45-year-old chart-topper recorded the very personal album, I Look to You.

I Look to You hits stores Sept. 1.

Check out AJ Calloway's blog for his perspective on the album preview.