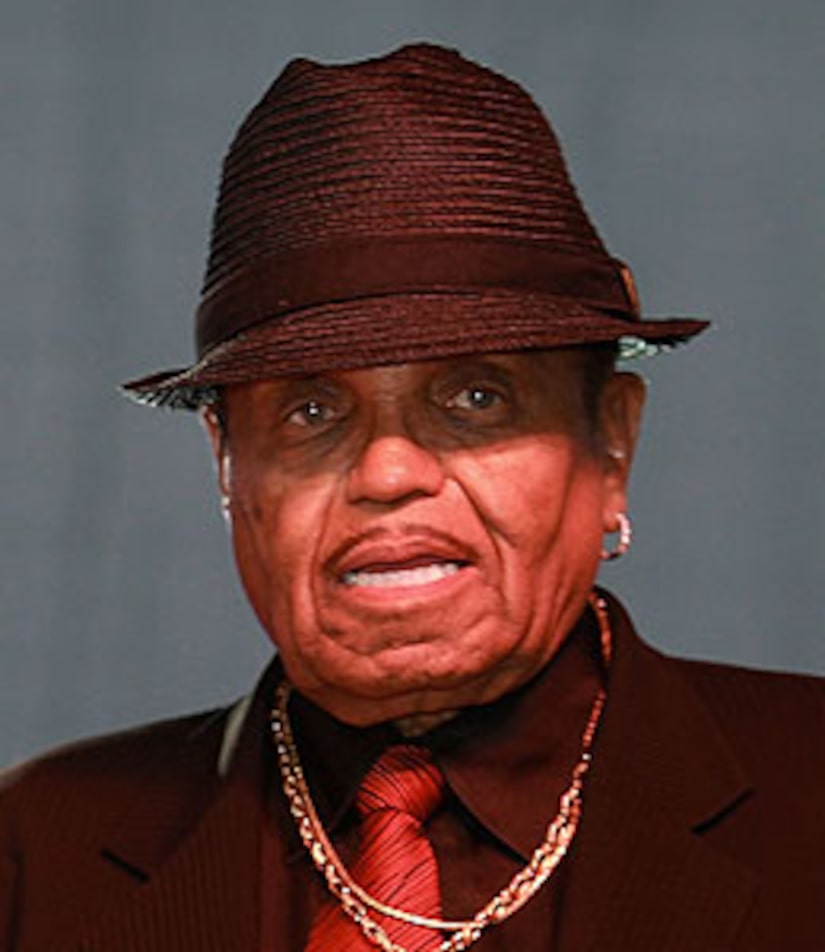 Michael Jackson's father Joe opened up to Larry King about the pop icon's death, and said that Jackson's personal doctor may be to blame.

"I'm thinking that there's foul play. Yeah. That's what I'm thinking," Jackson revealed on "Larry King Live" last night. "The doctor gave him something to make him rest, and then he don't wake up no more. Something is wrong there."

The Jackson patriarch also said that he learned of Michael's passing through his fans. "I learned that by some of the fans, you know. They called me and they told me that the ambulance was leaving Michael's house and it looked like it was headed toward the hospital."

Jackson, who said he took Michael's death "very hard," and denied allegations that he abused Michael when he was a child -- allegations made by the King of Pop himself. "Oh, that's a bunch of bulls**t -- never. Never have," Joe replied when King asked about the abuse claims. "I raised him just like you would raise your kids, you know? But harm Michael, for what? I have no reason. That's my son. I loved him and I still love him."

Joe also denied that he wanted Michael's children -- Prince Michael, Paris and Blanket -- to form a singing group titled The Jackson 3. "I'm not encouraging them to do nothing," Joe said of the kids. "They have to be what they are, kids, at the moment."