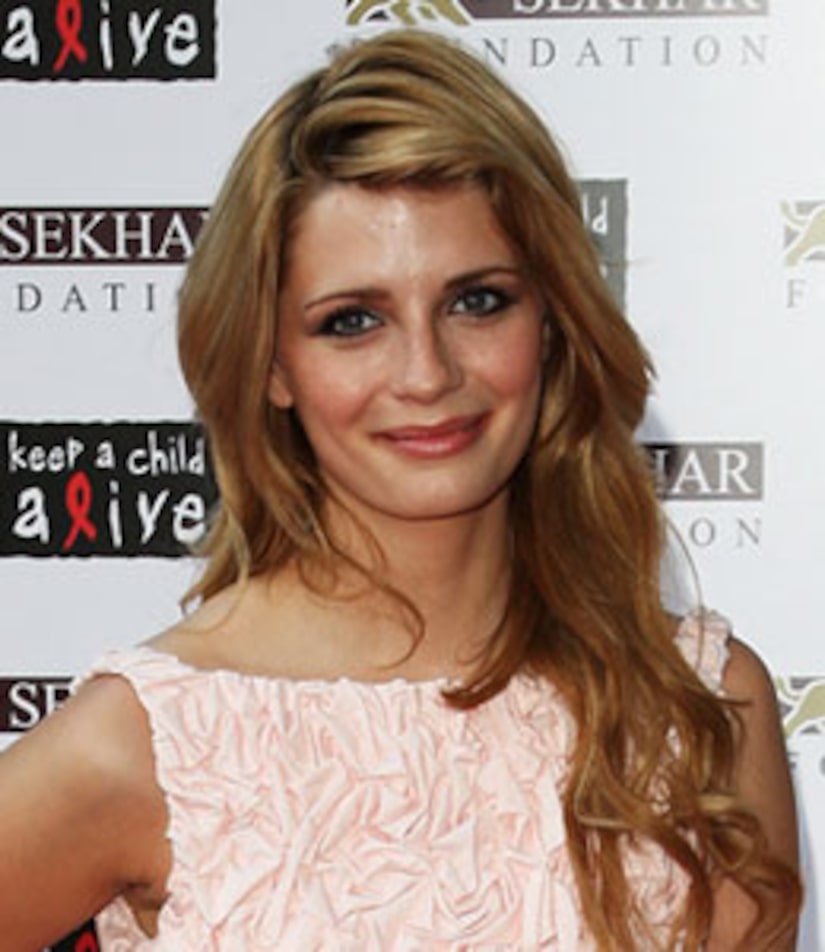 The 23-year-old plays a former homecoming queen who goes berserk on her ex-boyfriend's current girlfriend in the new flick "Homecoming." Barton missed the New York premiere last night after being taken to the psych ward at Cedars-Sinai in L.A.

The film's director, Morgan J. Freeman, doesn't believe Barton's role played a part in the real-life drama. Freeman tells "Extra," "She was very professional on-set in playing a character who got to lose her mind in the movie, but I don't see that in having any relationship to her real life."

Freeman enjoyed working with Barton and says she was "cheery" and "funny" while on the set of "Homecoming." He adds, "She was excited about some other job things happening."

He also says the former "The O.C." star was "100% professional" and "prompt," and that Barton knew her lines, and that the news of her hospitalization was a complete shock to him.