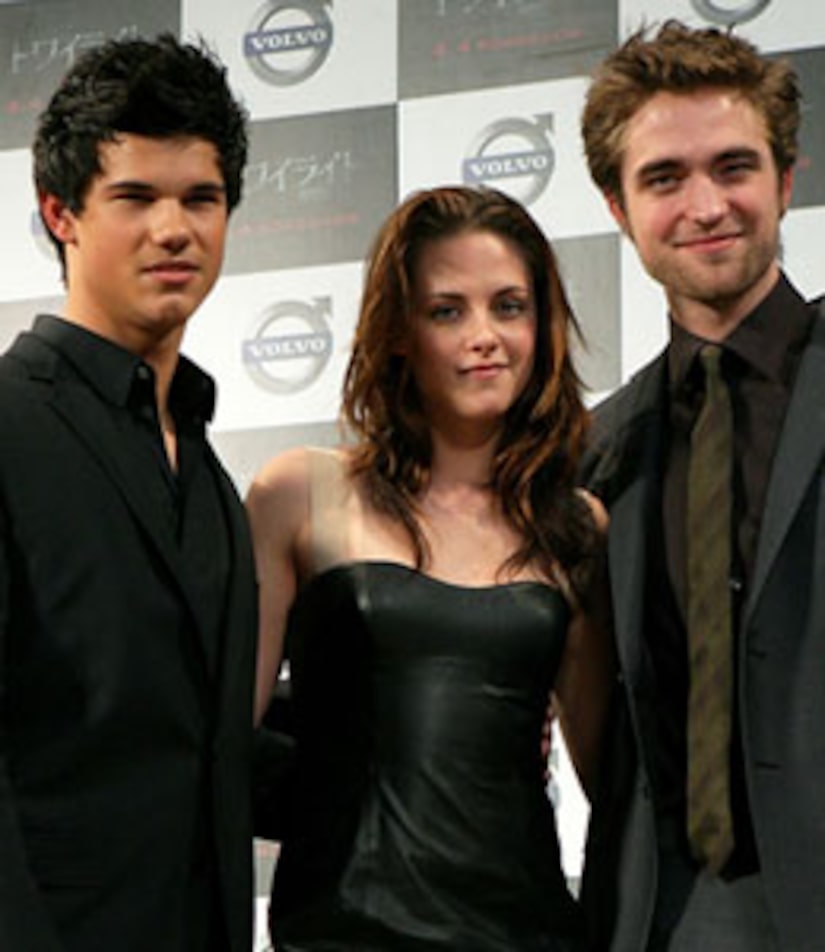 A twihard may have taken his love for the "Twilight" books a little too far... and high.

On Tuesday, the Coast Guard was called in to rescue a 22-year-old man who got stuck on a 150-foot cliff on Little James Island near La Push, Washington. Seattle's KOMO News reports the man was a tourist from Georgia who traveled to the island to check out the site where "Twilight" protagonist Bella Swan goes cliff diving with the Quileute wolves in the second book, "New Moon."

A Coast Guard helicopter hoisted the man from the cliff and he was taken to a doctor in Quillayute. That's La Pushing it too far, don't you think?