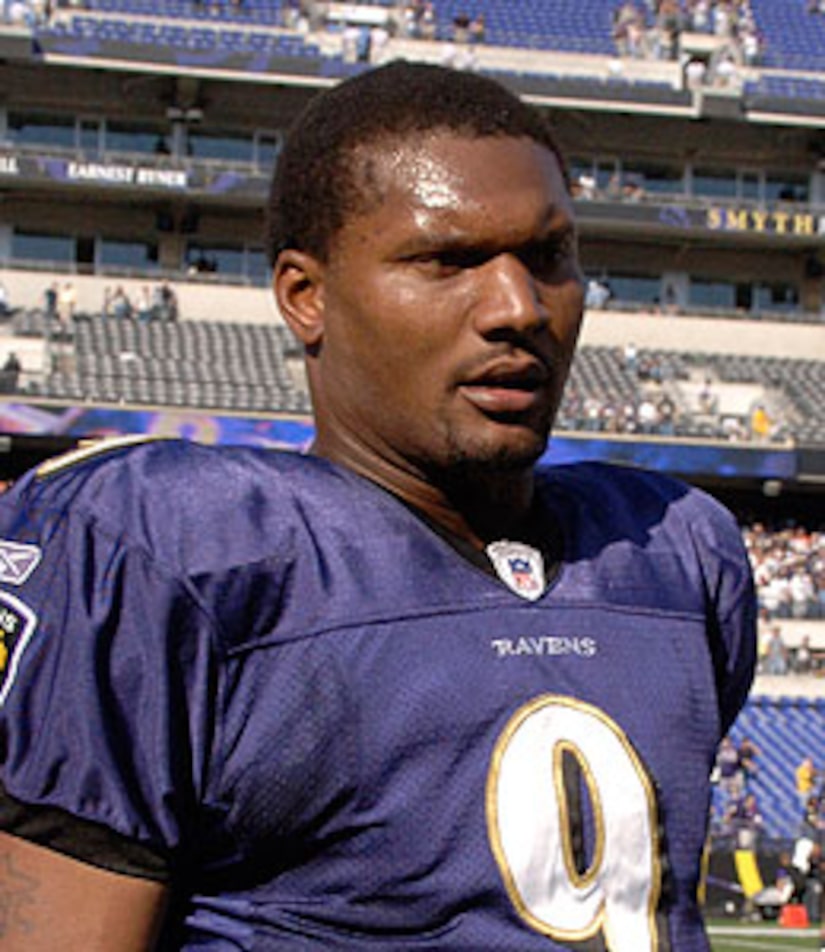 Steve McNair recently filmed a youth suicide public service announcement. He was the victim last week in a murder-suicide by his mistress. The PSA will not air.

Jill Hudson, spokeswoman for Tennessee's Department of Mental Health and Developmental Disabilities, reveals to CNN that the NFL star was working with health officials in Tennessee on "developing a PSA... but it never reached the point of being aired. And it seems broadcasting it now is not only inappropriate, but doesn't serve the community, his family or memory -- or the issue we hoped the PSA would help address."

McNair, 36, was fatally shot by his mistress, Sahel Kazemi, 20, before she turned the gun on herself. The Titans QB announced his retirement from the game in April 2008.