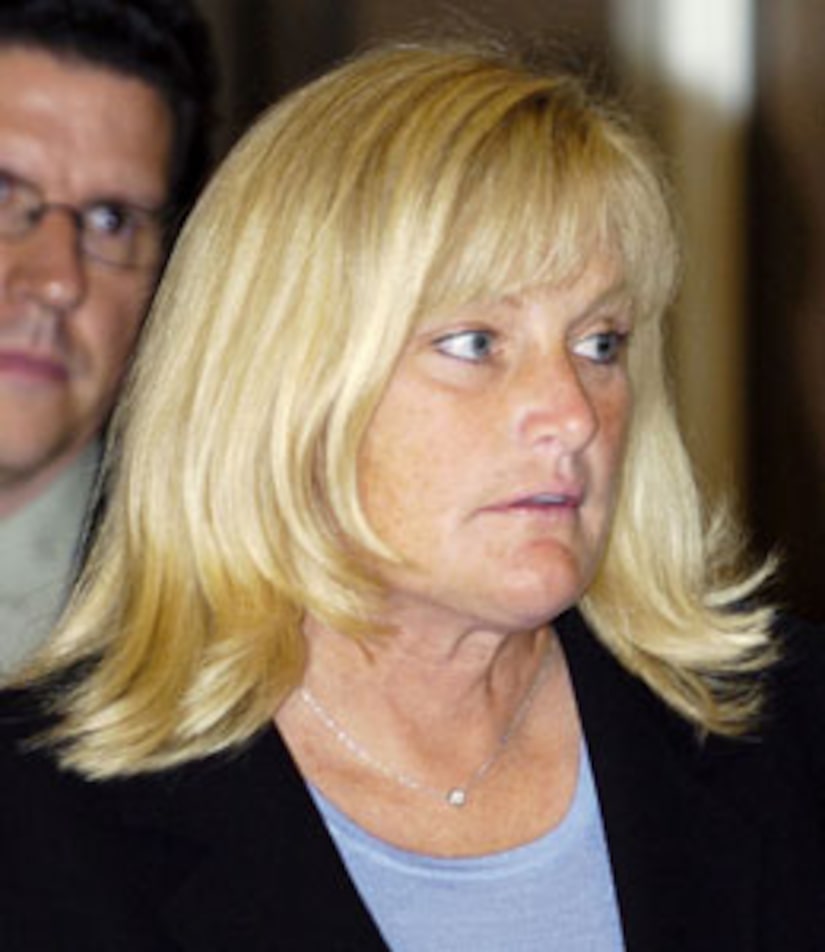 It's likely Debbie Rowe will fight for custody of her children with Michael Jackson (Prince Michael I and Paris Katherine), but Rowe confessed in 2003 she "never" wanted to be a mother.

"Parenting is an art; you earn the title," Rowe said in an interview with Us Weekly. She added, "Because you give birth and impregnate someone does not automatically give you the title of mother or father -- you earn the title."

"My kids don't call me mom because I don't want them to," she confessed. "They are Michael's children. It's not that they're not my children, but I had them because I wanted him to be a father," Rowe said.

After three years of marriage, Rowe and Jackson divorced in 1999 and she agreed to give up her parental rights. She told the magazine, "I did not leave my children. My children are with their father where they are supposed to be."

"If it hadn't been for how much I love him and because of our relationship, I would never have had children," Rowe revealed.

Us Weekly claims Prince and Paris were were born through artificial insemination and their biological father is Jackson's Beverly Hills-based dermatologist Arnold Klein.