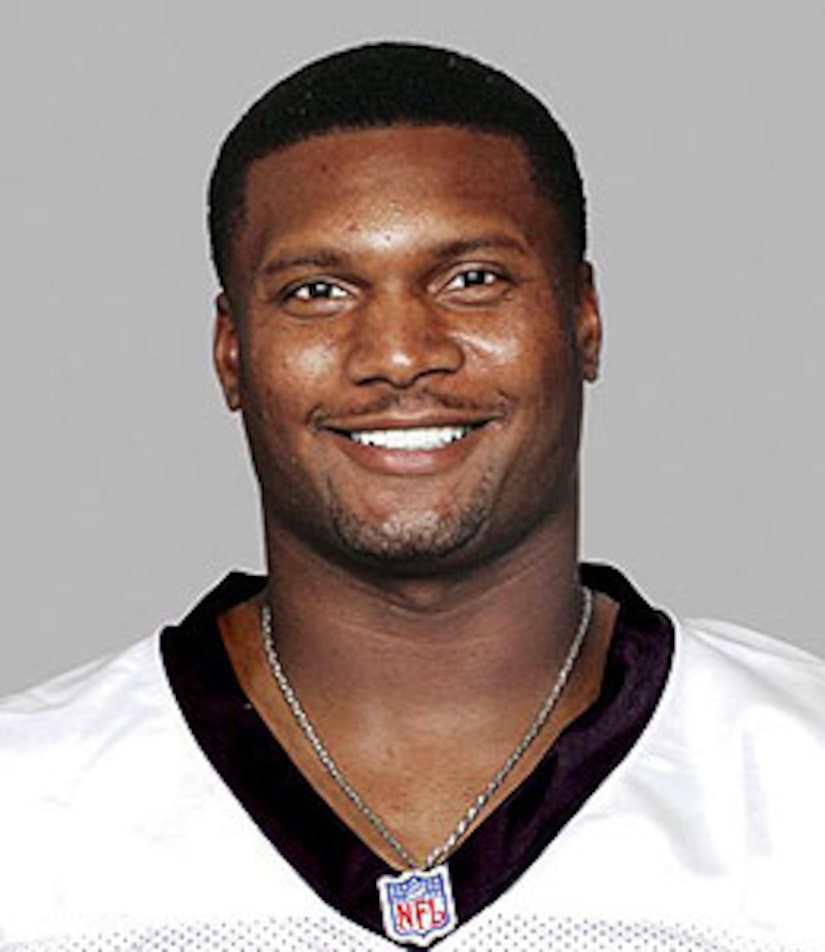 Police have confirmed that former Titans QB Steve McNair was killed in a murder-suicide on July 4 by his alleged mistress, Sahel Kazemi.

"Steve McNair was murdered by Sahel Kazemi," Nashville Police Chief Ronal Serpas confirmed today at a news conference. According to authorities, McNair was asleep on the sofa when Kazemi shot him four times, then turned the gun on herself.

McNair, a 36-year-old married father of four, reportedly had an affair with Kazemi, 20.