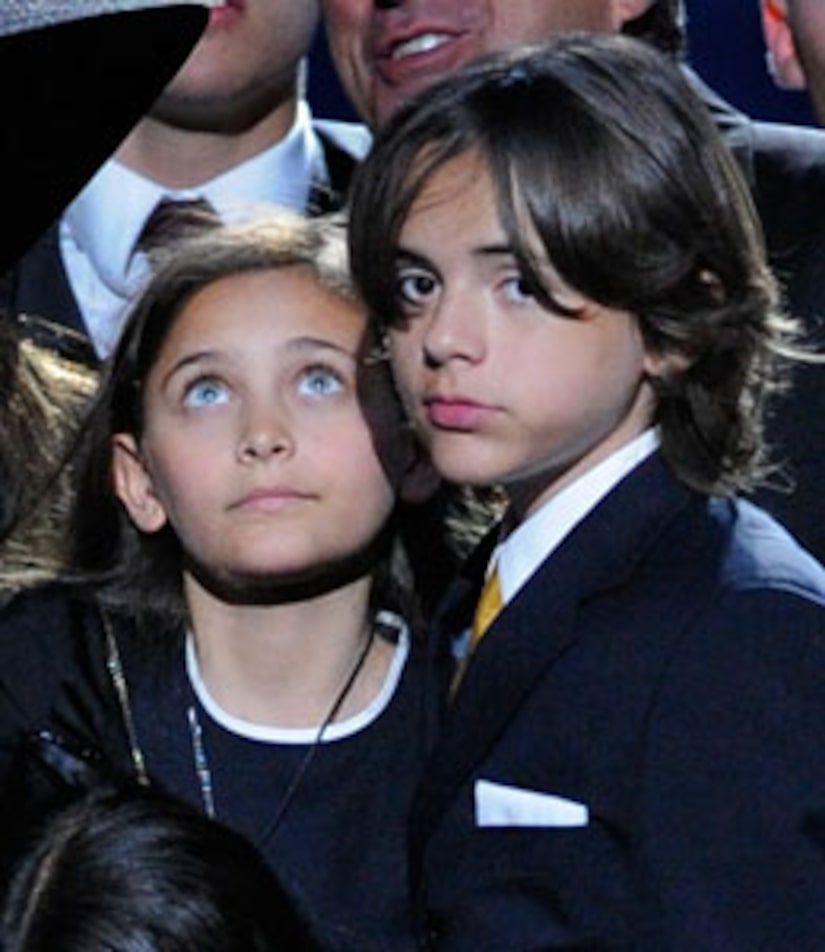 One of the most heartbreaking moments of the Michael Jackson memorial service came at the very end -- when Jackson's only daughter Paris took the stage.

Once Paris stopped speaking, the crowd cheered and the entire family embraced before walking off the stage, closing the ceremony.

This marked the first time Paris had spoken in public. Jackson did his best to shield his three children from the spotlight and frequently kept their faces covered with masks.

Click here to view the entire memorial on our "Extra Raw" channel.