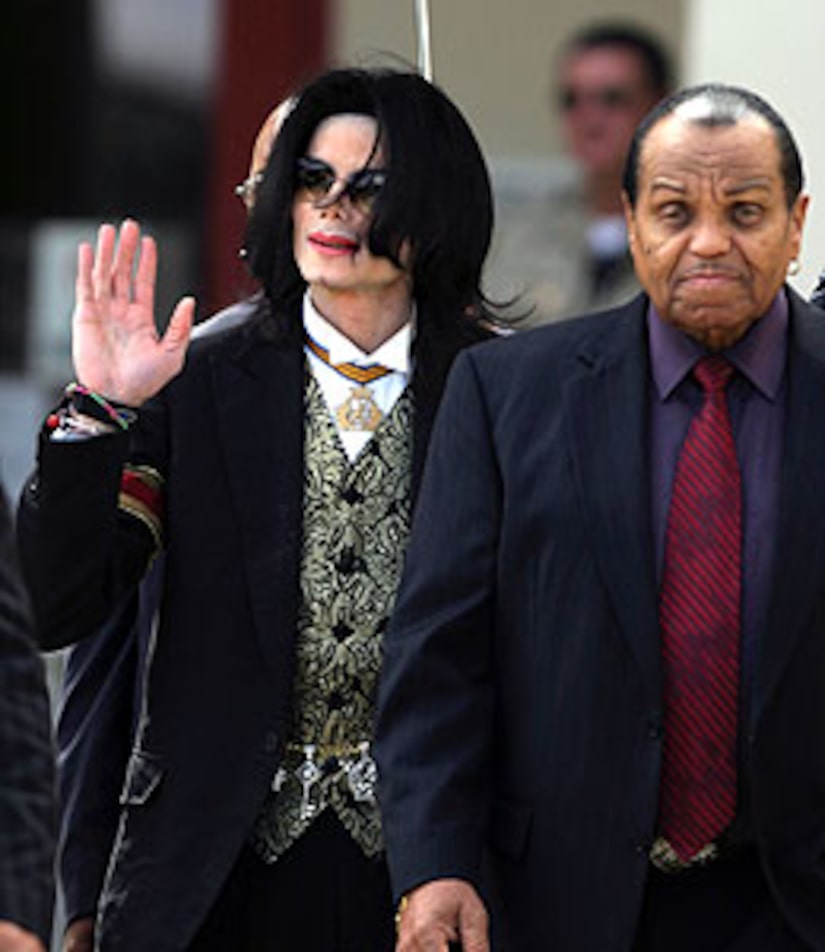 Michael Jackson's father has placed himself front and center in the drama surrounding his son's death -- and "Extra" is taking a closer look at their relationship throughout Michael's life.

Joe recently told "Extra" that Michael's legacy in the music world will live on, saying, "He was the greatest star in the world," but it's been a rocky journey for the father-son duo. In a 2003 documentary, Michael accused his father of beating him as a child. When asked how often Joe got violent, Michael said, "Too much."

Joe, a former boxer and patriarch of one of the most famous families in the world, was estranged from Michael for quite some time, and People magazine's Anne Marie Cruz tells "Extra" that they didn't reconcile until about ten years ago. "It wasn't until 2001 that they were able to make amends to each other, and Michael was even able to say 'I love you' to his father."

Their reconciliation lasted throughout Michael's 2005 molestation trial, when Joe told "Extra" that the family was behind the King of Pop. "The Jackson family is a strong family and they work together."

At the 2009 BET Awards, three days after Michael's death, Joe promoted his new venture -- Ranch Records -- to CNN. Jackson confidante Al Sharpton addressed Joe's plug to "Extra," saying that "maybe" Michael's dad shouldn't have said that, but added that Joe "had nothing but undying love for his son."