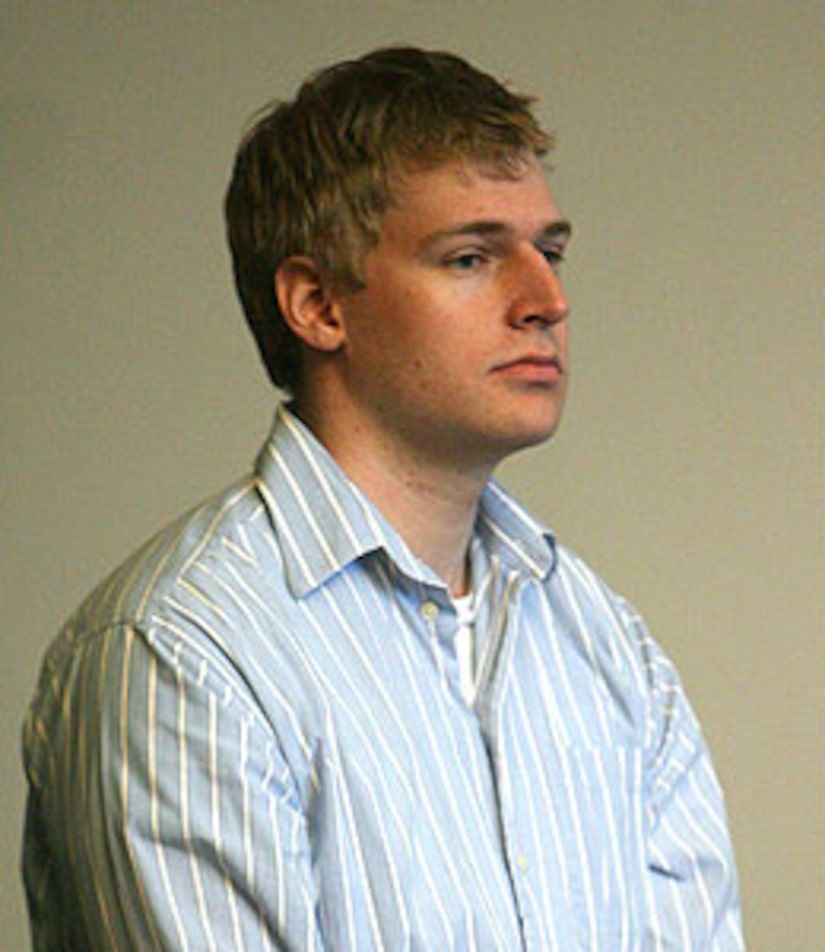 Philip Markoff, the 23-year-old student accused of being the "Craigslist Killer," has pleaded not guilty to the murder of Julissa Brisman.

Brisman, 25, was fatally shot on April 14 in a Boston hotel room. Prosecutors claim that Markoff beat Julissa in the head with a gun before firing three shots into her chest.

Philip returned to his prison cell after entering his plea of not guilty. Court officials tell AP that a trial will likely take place in approximately one year.

Markoff is also a person of interest in the case of a woman, 29, who advertised herself as an exotic dancer on Craigslist. A few days before Julissa's death, the woman was robbed of a credit card and $800.