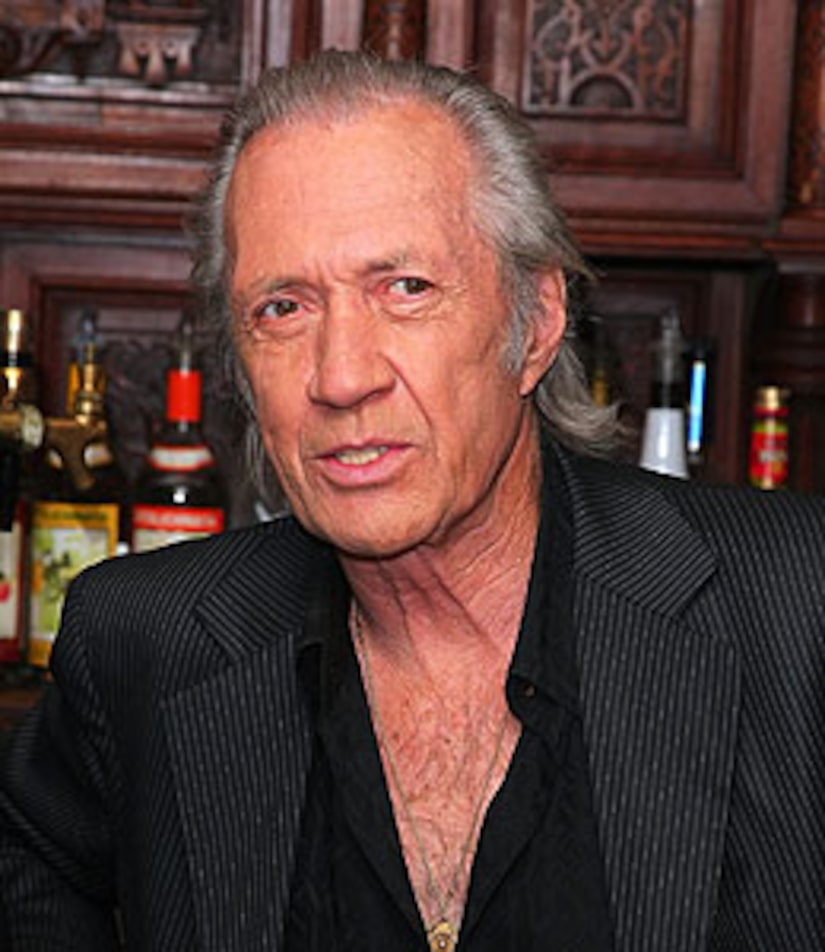 The FBI has offered assistance to Thai authorities investigating the death of actor David Carradine.

According to People magazine, the "Kill Bill" star's half-brother Keith Carradine met with FBI officials in L.A. Those officials contacted the FBI at the U.S. Embassy in Bangkok "to determine if Thai authorities are requesting or would welcome FBI assistance in this matter," said FBI spokeswoman Laura Eimiller. Thai authorities have yet to respond to the FBI's offer.

Keith "wants authorities to investigate his brother's death, and to determine if anyone else was involved," says Keith Carradine's attorney, Mark Geragos.

Carradine, 72, was found dead in the closet of his hotel suite with a rope tied around his neck. It is unclear whether or not David's death was a suicide or an accident, or something else.