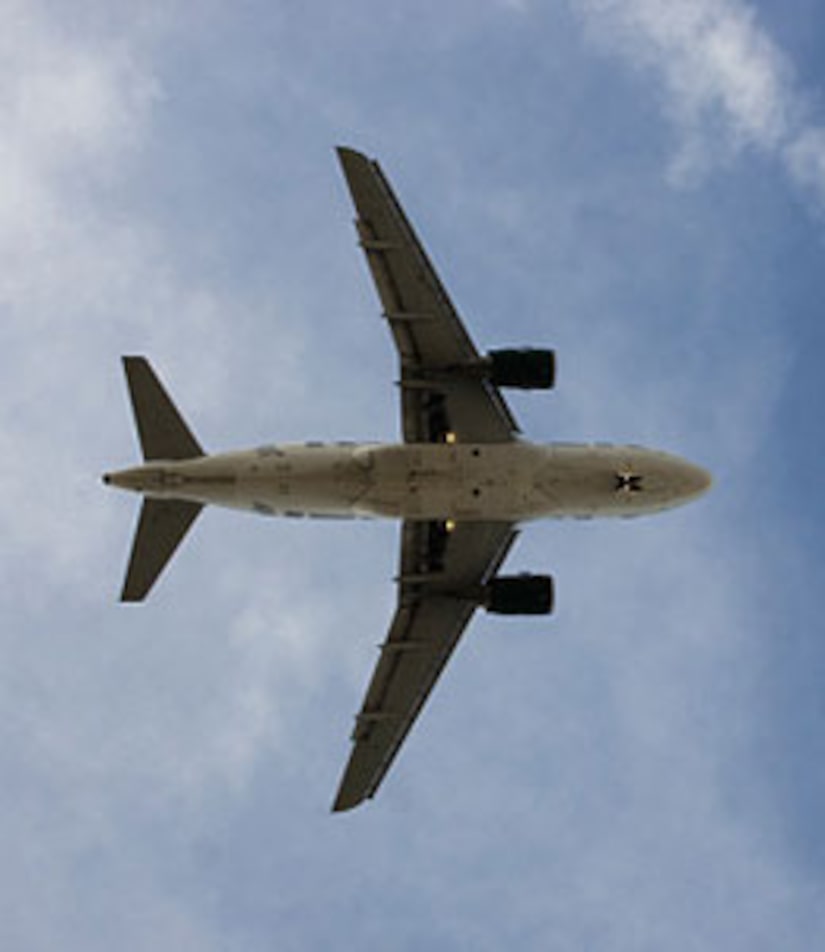 It was an ordinary flight when Air France 447 left Rio de Janeiro for Paris on June 1, but it disappeared from the radar over the Atlantic with 216 passengers and 12 crew members. What happened?

The plane reportedly encountered a wall of thunderstorms over the Atlantic, leaving many to speculate if a lightning strike brought down the aircraft. "I think in combination with extreme turbulence, that's probably the better bet," says Greg Feith, former Senior Air Safety Investigator with the NTSB, adding, "When an airplane flying at 35,000 feet encounters a storm like that... you could have an in-flight structural breakup that was induced by the extreme turbulence."

Today, searchers reported finding a debris field that appears to be from the doomed flight. Among the crash victims were Americans Anne and Michael Harris, and Brazilian Prince Pedro Luis, who would be fourth in line to the throne if the monarchy were still in power.