Just when you thought you heard it all about Kate and Jon Gosselin... of course, there's more! Kate's brother Kevin Kreider is shopping his tell-all take on "Jon and Kate" mania, for the low, low price of just $30,000. 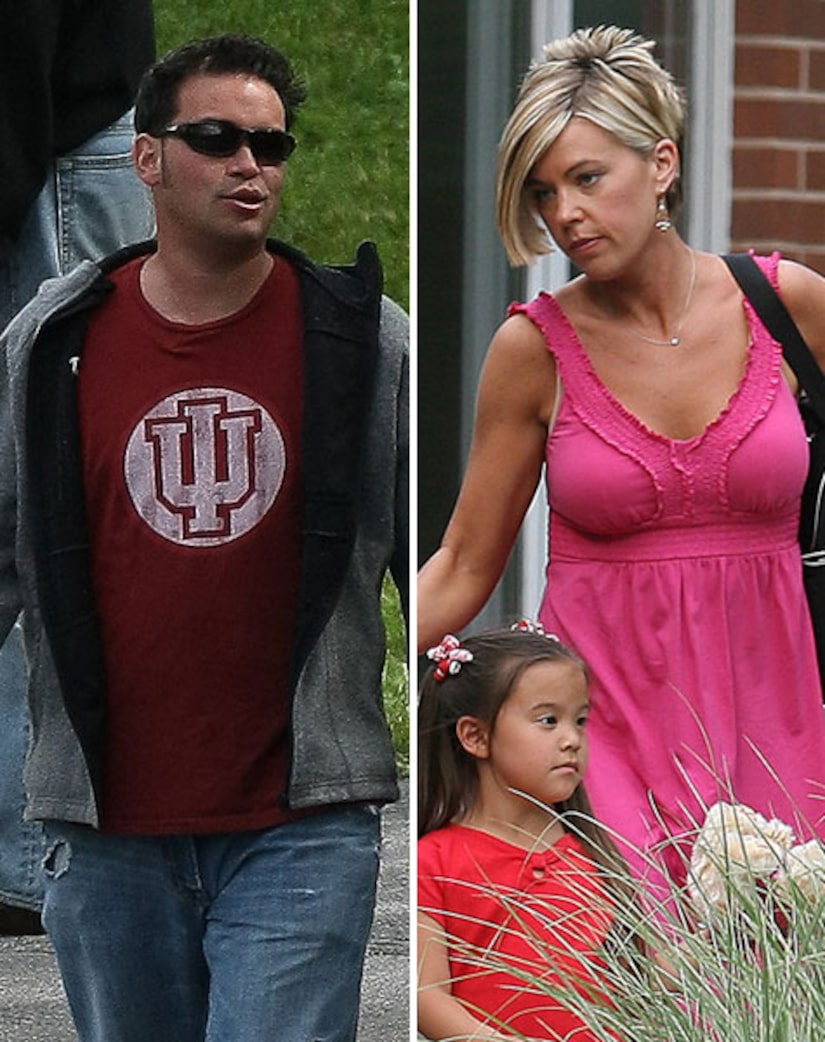 On Wednesday's "Early Show," Kreider complained about his estranged sister and said the eight Gosselin children were "exploited" and treated as "a commodity." "We're speaking out now because we want to be the voice of our nieces and nephews," Kevin kvetched.

Kevin is following in his sister's literary footsteps. The 34-year-old mom has written two New York Times Best Seller books, with a third due to hit stores this fall. Kate's cookbook, "Love Is in the Mix: Making Meals into Memories" will be released October 13, 2009.