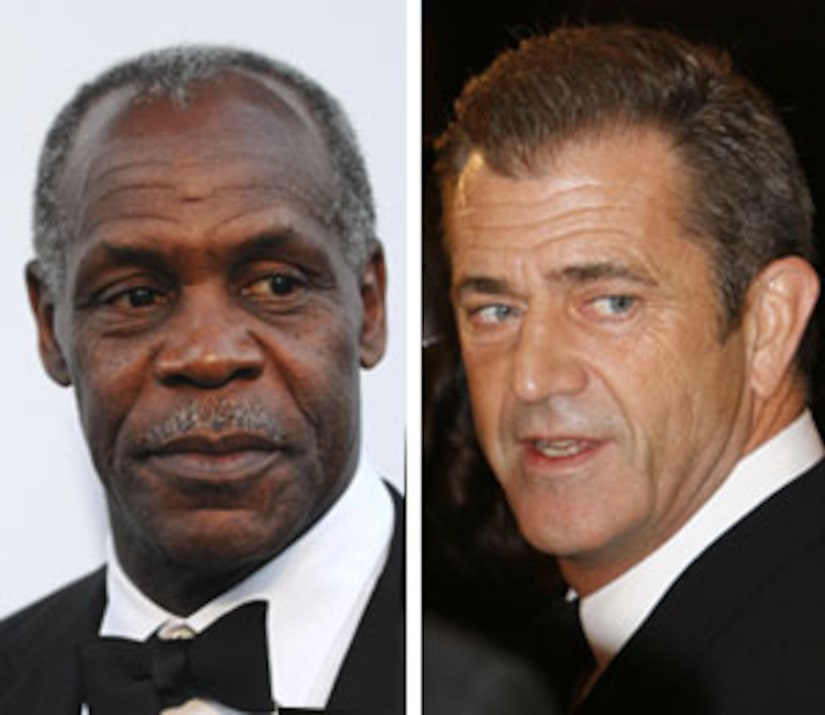 Through thick and thin, Danny Glover will stand by Mel Gibson. After 28 years of marriage, Robyn Gibson filed for divorce last month -- and Glover knows his "Lethal Weapon" co-star will be okay.

Danny tells "Extra," "Mel is an extraordinary man and certainly a friend. One of the most generous men that I have ever met." He adds, "I know that he'll come out of it and the whole family will come out of it."