Kate Gosselin is tired of seeing pictures of her "Jon and Kate Plus 8" brood on the covers of tabloids -- and likens her newfound fame to "hell." 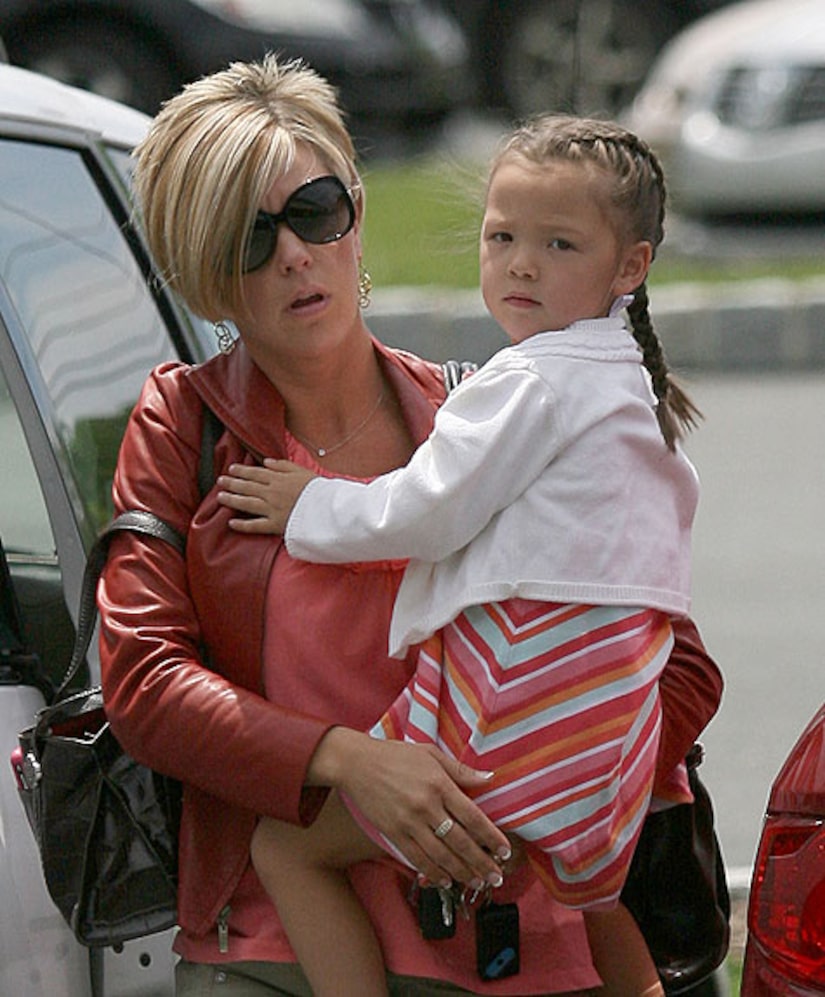 "Before this, I'd never stood on line at the grocery store, looked at the people on the cover of magazines, and thought about what they're going through," Kate confessed to People magazine. "I'd never thought, 'This is totally doing them in.' But now, I understand what they live with: Everywhere you go you're being stalked, you're being followed -- it's hell, on the cover of a magazine."

Gosselin and hubby Jon have been blasted by tabloids that have accused them both of extramarital affairs. The couple and their eight children currently star in the TLC reality show, "Jon and Kate Plus 8."