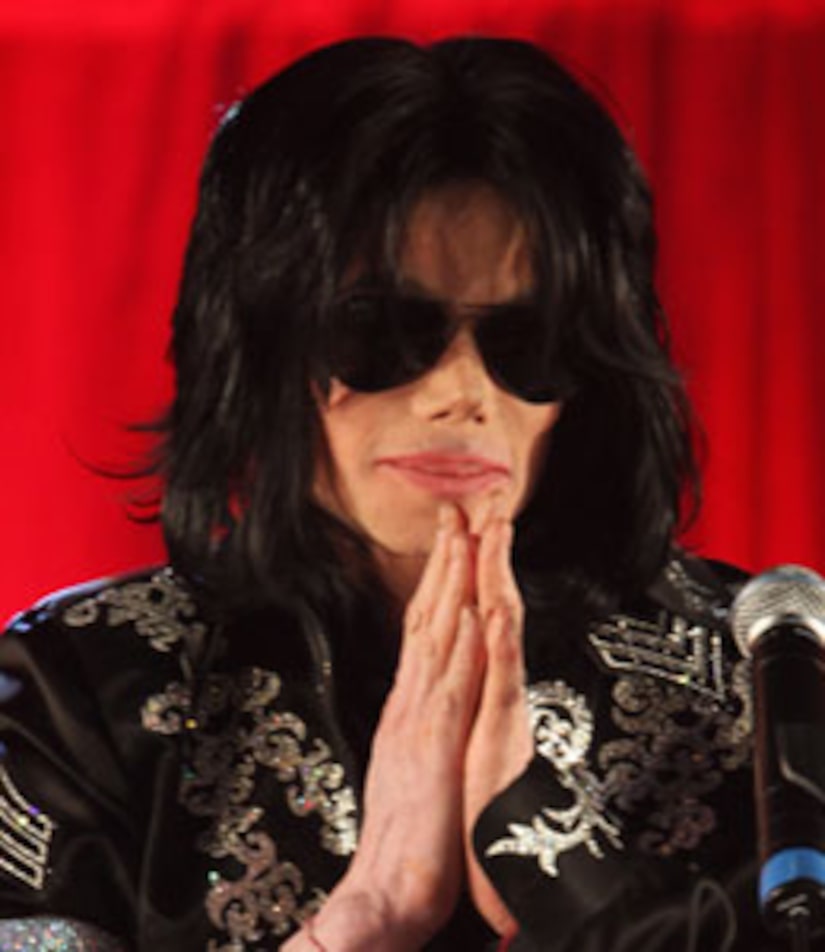 Opening night at the O2 arena has been moved from July 8 to July 13. Shows on July 10, 12 and 14 will be moved to dates in March 2010. Refunds are being offered for people who can't make the switch.

Jackson's 50 shows are scheduled to kickoff in July and stretch into March. The 50 dates will reportedly be the King of Pop's final shows in London.