A champion has been crowned! Olympic gymnast Shawn Johnson and professional partner Mark Ballas are the winners of "Dancing with the Stars" season 8! Shawn is the youngest star to compete in the history of the show. 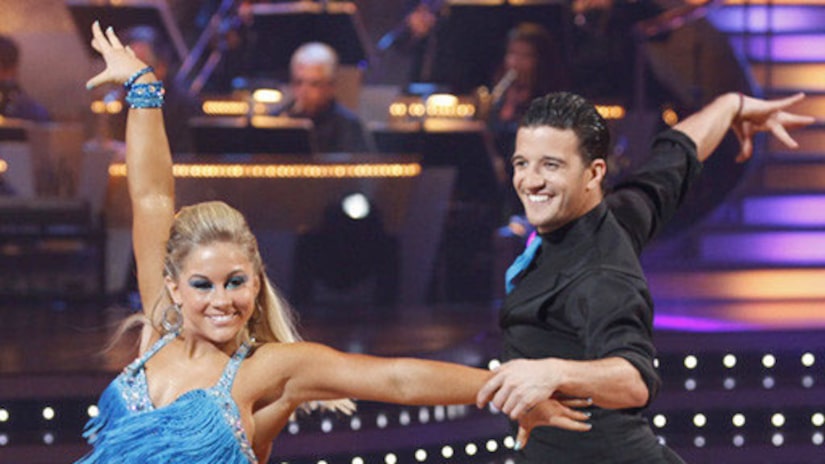 The 17-year-old has had an incredibly busy year. Before winning the coveted mirror ball statue, Johnson won a gold medal at the Beijing 2008 Summer Olympics. In the middle of her junior year of high school, Shawn left her home in Iowa for California to try her luck on the "Dancing with the Stars" ballroom floor.

In March, a man in search of Johnson was arrested for trespassing on the CBS lot, after which Johnson and her family filed a restraining order against 34-year-old Robert O'Ryan. He was later charged with felony stalking and two counts of carrying a loaded firearm in a vehicle.