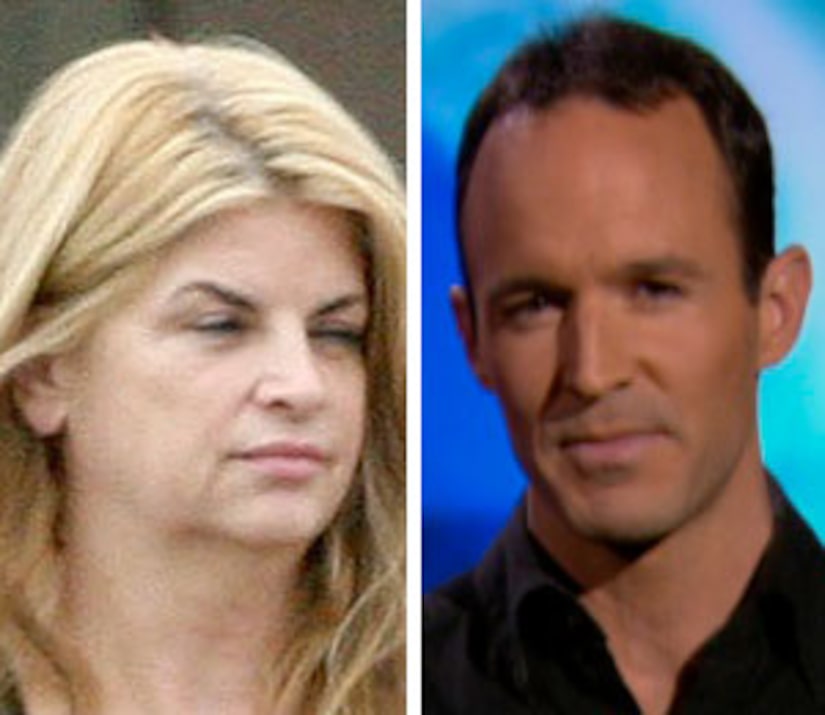 Former Jenny Craig spokesperson Kirstie Alley gained 85 lbs., and is now a hefty 230. She told Oprah, "I'm careless and irresponsible," but the former "Fat Actress" says she wants to get back into shape -- and "Extra" has just the help she needs! Peña!

Mario Lopez's trainer and our own "Extra" Lifechanger Jimmy Peña has inspired thousands, including Mario's makeup artist Tuddy, who lost 40 lbs. in 8 weeks following Pena's regimen -- which was documented right here on ExtraTV.com! Pena wants her to focus on her health and achieve long-lasting change.

Kirstie told Oprah, "I've lost 20 lbs. in the last 5 weeks." Pena says, "That's fantastic. Give me the next 5 weeks and I'll get you where you wanna be!" Alley says she wants to look "ripped by November." Can it be done?

Take a look at our Tuddy!