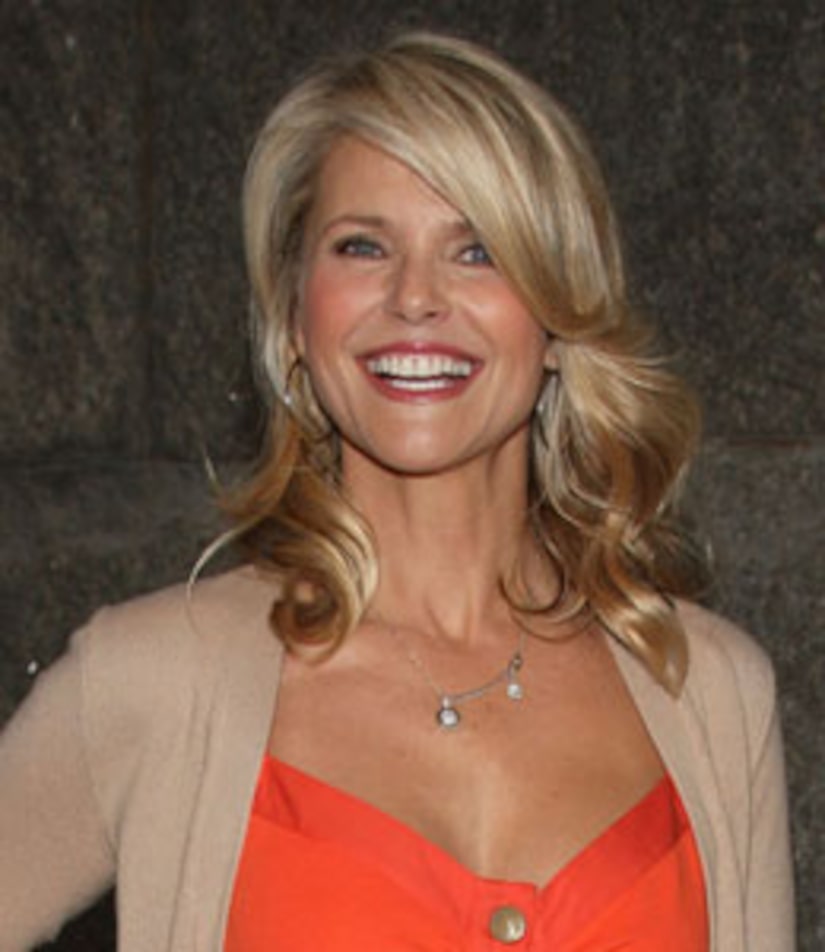 Christie Brinkley is sending a big congratulations to Sarah Jessica Parker and Matthew Broderick after hearing news the two are expecting twins via surrogate this summer. The blonde beauty is also spilling her thoughts on our president, weight woes -- and if she is still single!

The mom of three says twins will make SJP feel even younger. Brinkley says, "It'll keep her young. I think having kids later in life is just an amazing way to energize your life and to get to experience all the magic all over again."

The model is also an Obama fan and she gives the current administration an enthusiastic "A+++" with "gold stars glued all over" the report card.

Summer and bikini season are around the corner and the 55-year-old reveals she had to deal with body image from an early start. "When I came into the business, I think I started working because I wasn't skinny like the other models. So, I was almost on the edge of being a little heavier than everyone else." Christie continues, "It was working for me, but I had to be careful. I was always trying this diet or that diet. The grapefruit only diet. The only fish diet. But as long as I was thinking 'diet' I was always thinking 'food.'" Brinkley insists it's okay to indulge, saying, "It's just about making healthy choices... but if you do want some chocolate, have a piece!"

Christie dodged the question about her dating life. She responded, "I'm not saying!"

"Extra" caught up with Brinkley at "Today Show" pal Jill Rappaport's launch party for her new book, "Jack and Jill: A Miracle Dog with a Happy Tail to Tell." A portion of the proceeds from the sale of the book benefit Jack and Jill Fund for animal cancer. 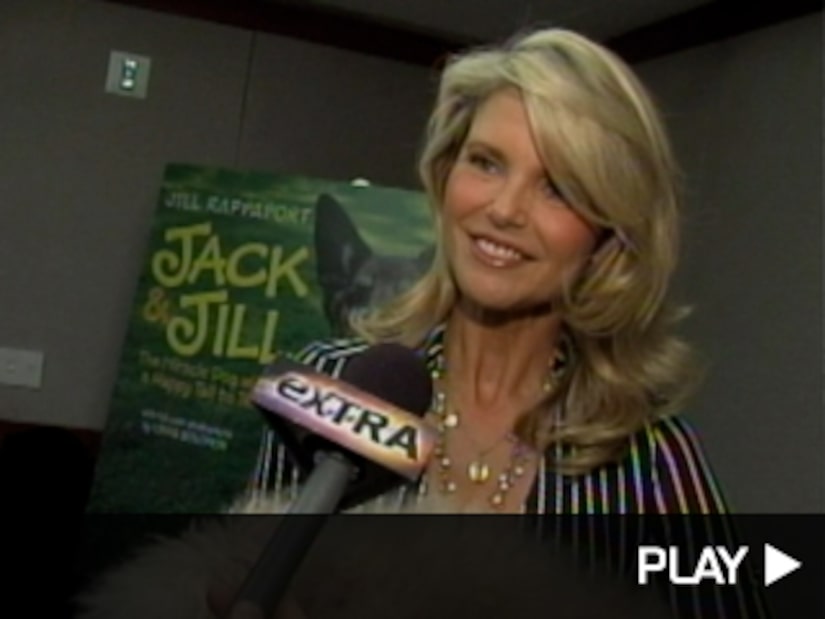