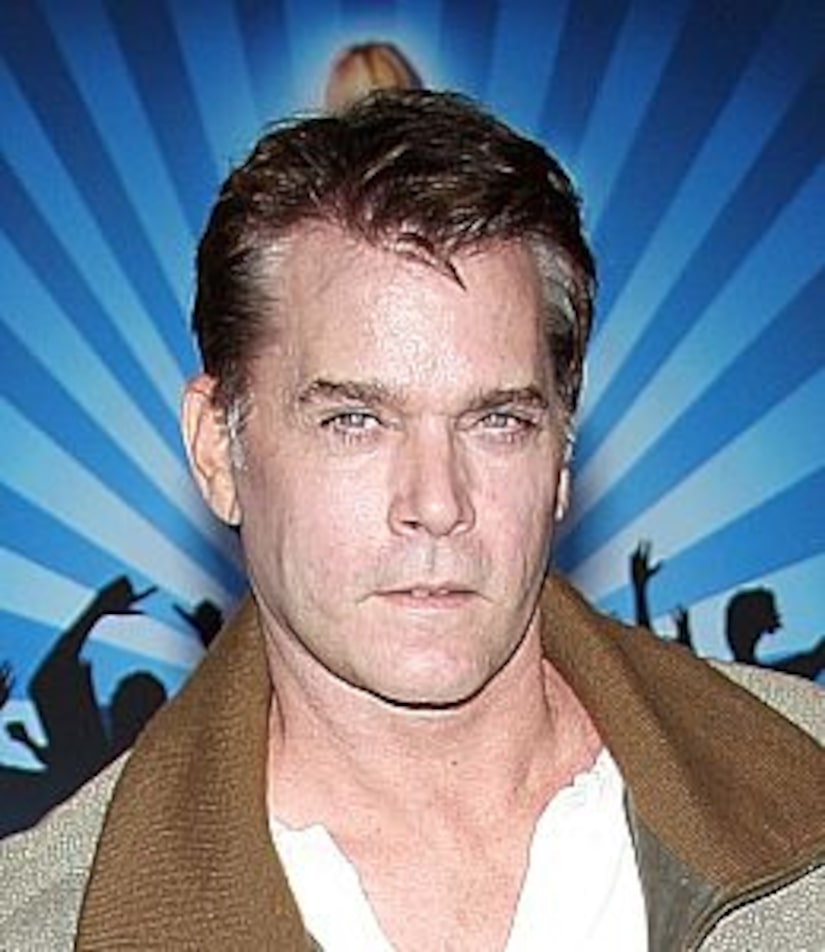 Ray Liotta has scored an Emmy for his work on "ER" and he's a proud father, but the 54-year-old actor finds true inspiration in FOX reality television.

Liotta revealed to "Extra" he's sometimes moved by "American Idol." The "Observe and Report" star admits, "When people are reaching their dreams, it's a little inspirational."

No word on who Ray thinks will be crowned champ, but he's giving Simon Cowell a run for his money! Liotta advises "Idol" contestants, saying their song choices could make or break their future career and will "change their lives."