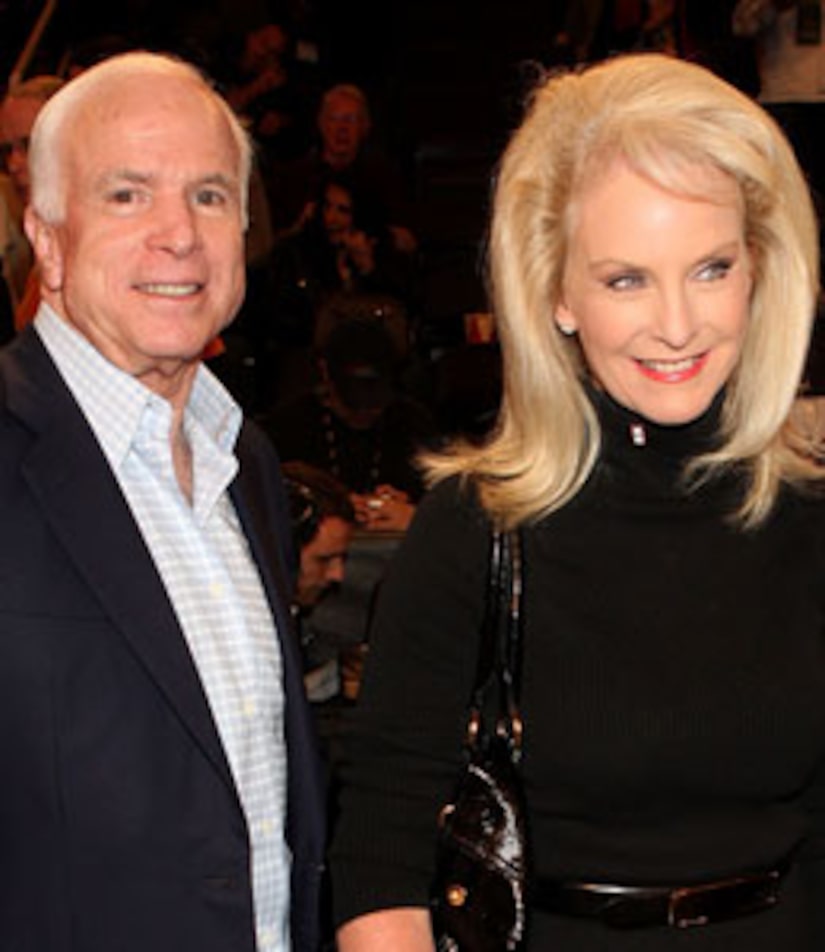 Meghan McCain revealed to "Extra" her pick of stars to play her parents John and Cindy on the big screen. "I think if there were an actor to play my father, it would be Robert Duvall, because dad's a big fan of his." Meghan suggested that mom Cindy would be played by a glamorous legend "like Sharon Stone."

"Extra" wants to know -- Who should play the Arizona Senator and his wife?

Don't see the stars you're thinking of? Leave a comment below -- and let us know who!