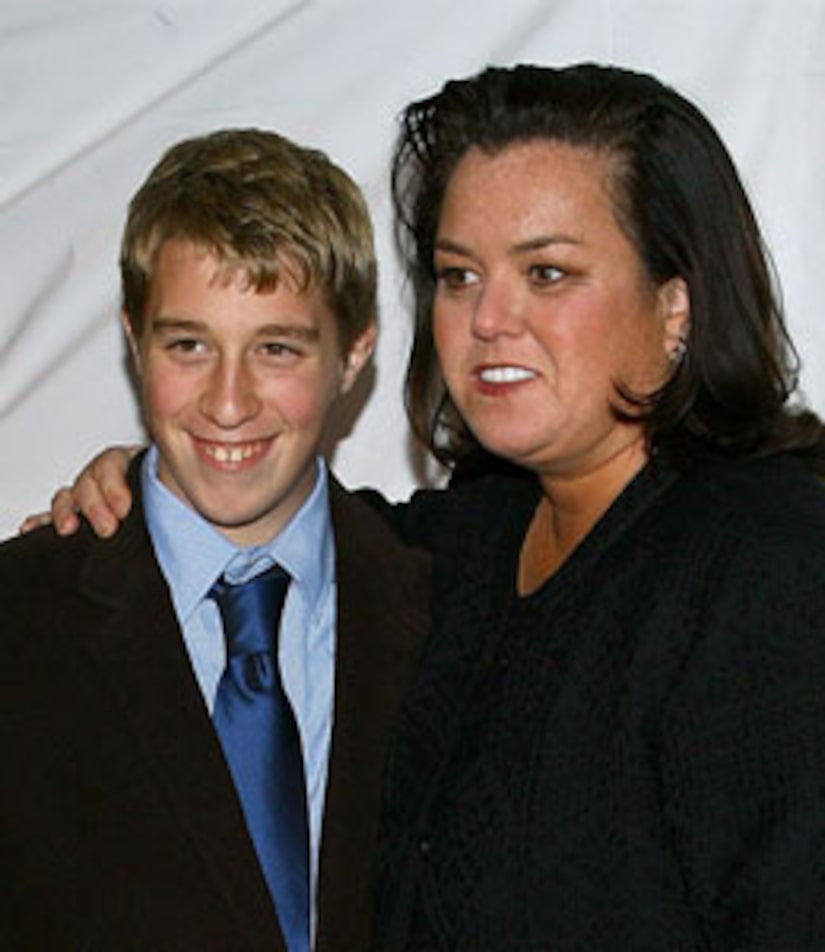 Rosie O'Donnell once video blogged on her website while sipping a cold brewski and she's also said she wanted to share a frosty mug with Sarah Palin. Did O'Donnell quit booze after an intervention by her 13-year-old son?

That's true -- and she shared the emotional story with Tyra Banks. Rosie tells Tyra her son Parker confronted her about drinking habits, "He goes... You know what? I think you drink too much beer."

In the interview airing on "The Tyra Banks Show" this week, the former Queen of Daytime TV said Parker alluded to trying Alcoholics Anonymous. He said, "there's a drunk club" and "you have to be really drunk to get in so I don't know if they'd let you in, but you can ask them for tips."

Rosie's interview airs on "The Tyra Banks Show" this Thursday and she's back on Friday with real-life foster children.