Academy Awards host Hugh Jackman wowed the star-studded crowd with his dancing and singing chops in a musical number honoring -- and poking fun at -- the movies nominated for Best Picture.

Jackman pulled Best Actress nominee Anne Hathaway out of her front row seat and onstage to help him perform his musical tribute to "Frost/Nixon." The "Australia" star also poked fun at himself in his energetic opening, claiming that he'd star in "New Zealand" next year.

Hugh turned his attention to the rest of the celebrity-filled front row, cracking jokes with nominees including Mickey Rourke, Marisa Tomei, Brad Pitt and Angelina Jolie -- whose international notoriety prompted the host to say that he had to mention the superstar couple "an obligatory five times" during the show. 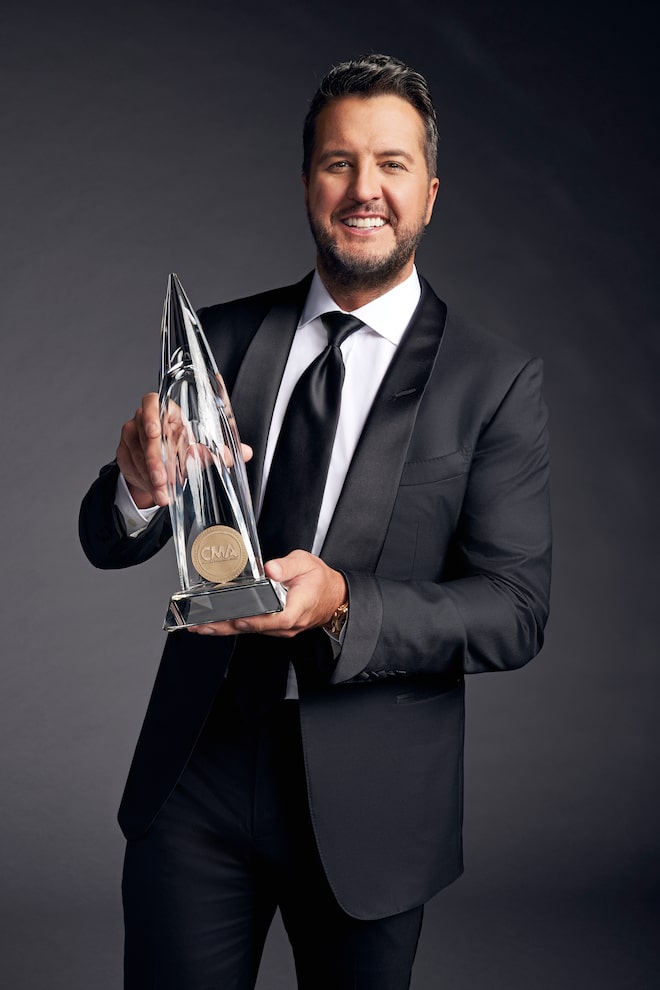 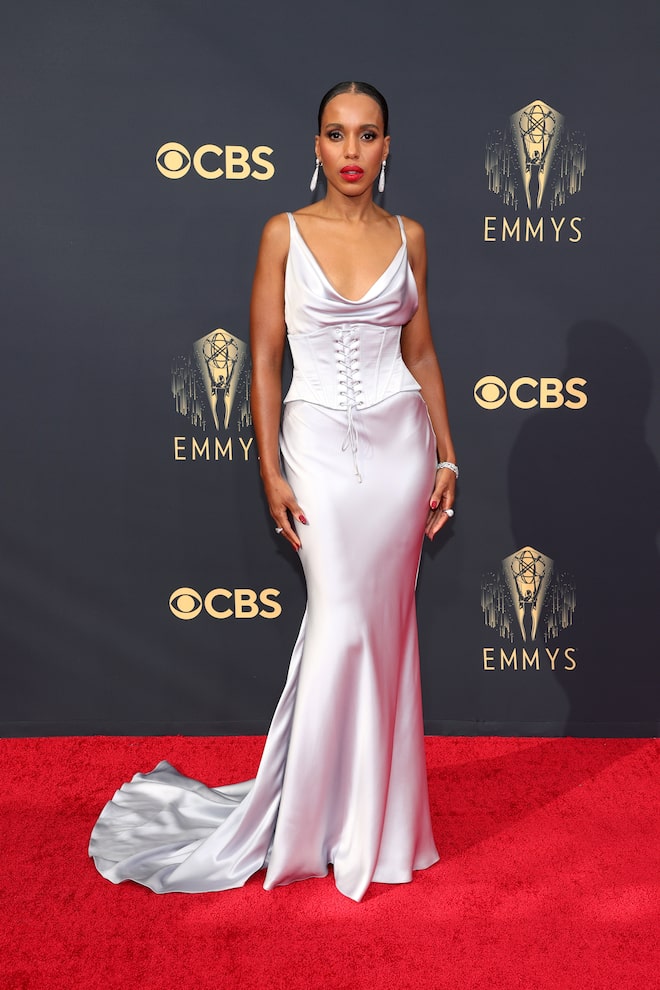 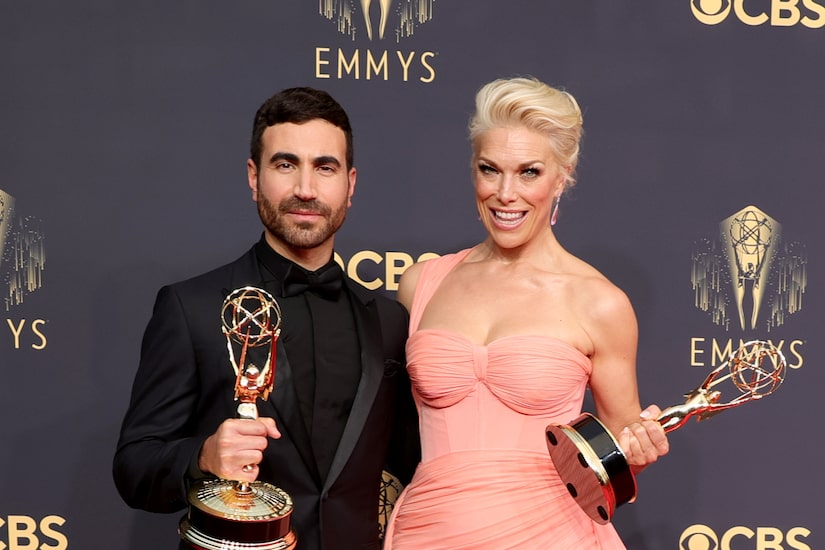