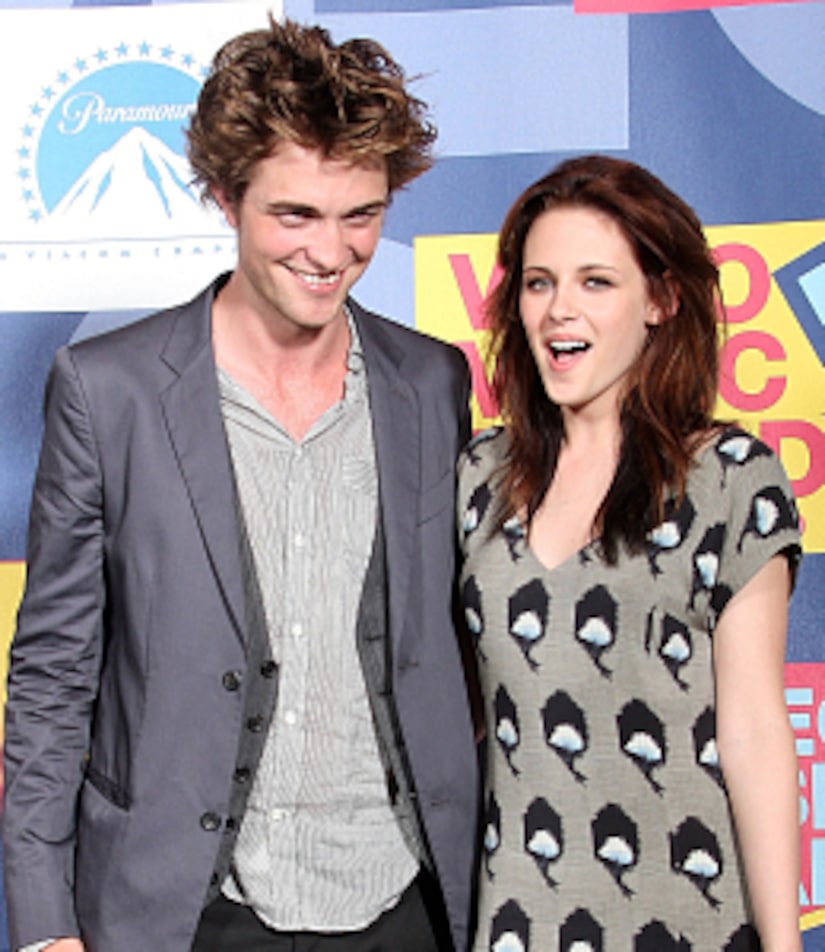 Summit confirms "Eclipse" is coming June 30, 2010. Newbie megastars Robert Pattinson and Kristen Stewart captivated audiences in "Twilight" -- and their characters will be back in the third film.

The studio hinted at the plot for the upcoming vampire flick, "As Seattle is ravaged by a string of mysterious killings and a malicious vampire continues her quest for revenge, Bella once again finds herself surrounded by danger." Bella is forced to choose between Edward and Jacob in the film based on Stephenie Meyer's novel by the same name.

As of February 8, "Twilight" has grossed over $187 million domestically. The sequel "New Moon" is scheduled to begin filming next month. "New Moon" flies into theaters November 20, 2009.