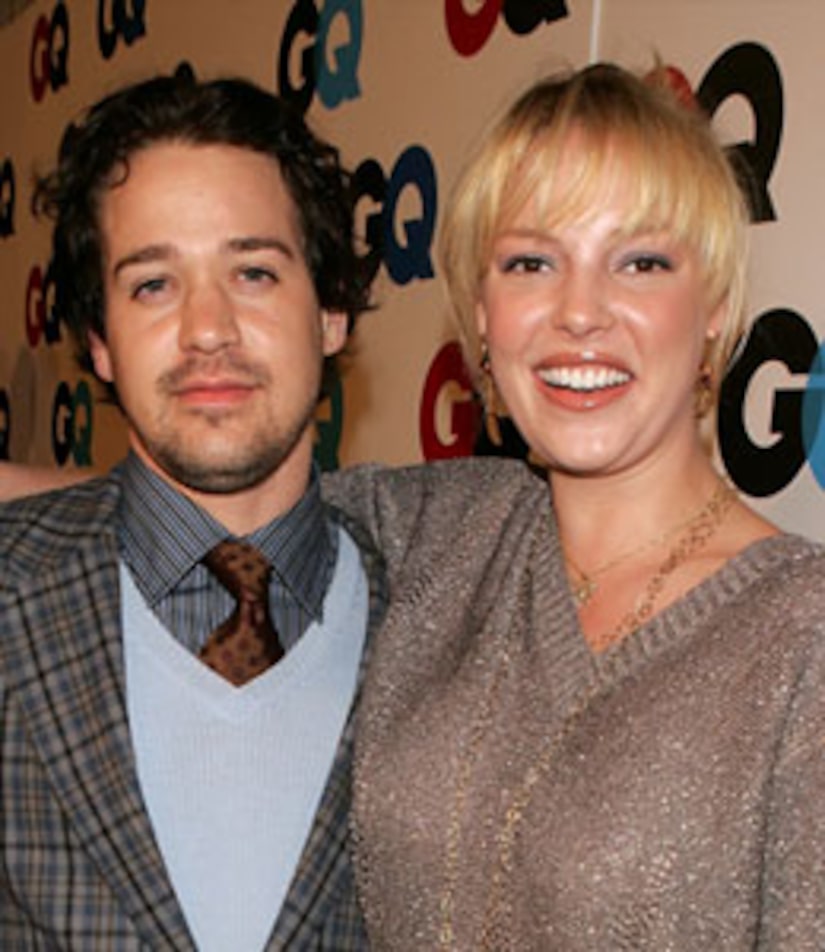 People magazine reports Rhimes set the record straight at the NAACP Image Awards, saying, "That was a very interesting rumor. And it's not true."

"That was absolutely taken out of context," said Rhimes. "Things happen, and ... I think rumors become fact very easily. And you know I don't like to tell you what's going to happen on the show -- but that is a rumor."

Before the Image Awards ceremony, co-star Chandra Wilson said the cast is used to rumors running rampant. "We're laughing at the rumors, as we always do. Stories come out, and [there are] these big quotes, and we go, 'But that's not exactly what I said.' So, we're busy doing our jobs, doing our work."