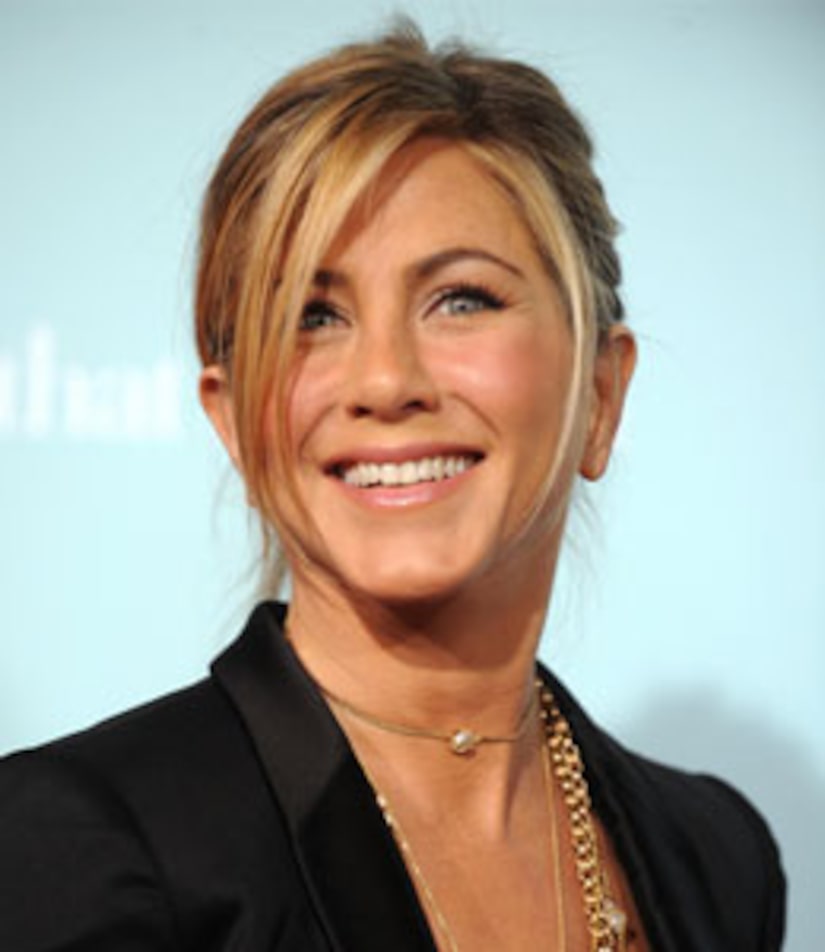 Jennifer Aniston has dated her fair share of men, and now she stars in "He's Just Not That Into You," but how is Jen at reading the opposite sex?

Jen also said she has never had to tell a friend that the guy isn't that into them. "No, I don't think I have, honestly," she says. "It's been pretty clear. You can feel if somebody is or isn't."

Aniston plays the role of Beth opposite Ben Affleck in the romantic comedy, but she's looking for a new role in the movie making process. "I am interested in directing. I directed a short feature a couple of years ago with Glamour. I just really enjoyed the process," she said. "The editing was one of my favorite parts of it."

The former "Friends" star knows she can fill the shoes of the director, saying, "I'm always a little bossy."

Got an opinion? Discuss this in our "Extra" community!