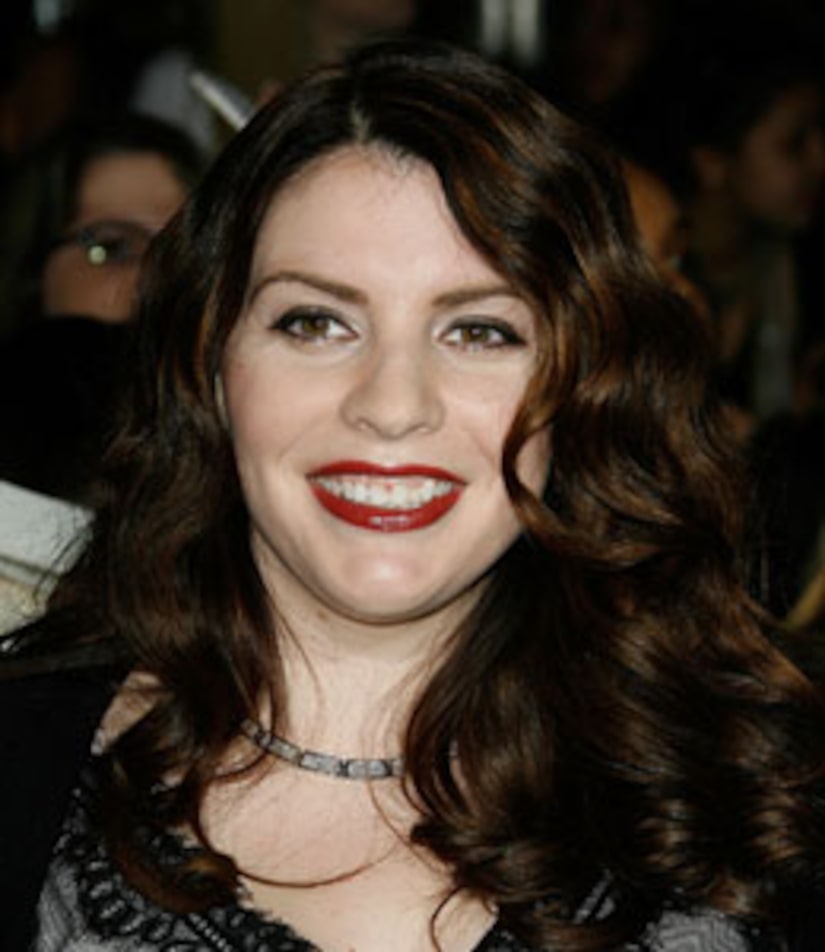 "Twilight" fans awaiting the next installment in the vampire saga from Stephenie Meyer might never see it -- the author stopped working on her latest book "Midnight Sun" when the unfinished manuscript leaked online.

Meyer posted an explanation on her website, "I feel too sad about what has happened to continue working on 'Midnight Sun,' so it is on hold indefinitely." The author posted an incomplete draft on StephenieMeyer.com,"I'd rather my fans not read this version ... the writing is messy and flawed and full of mistakes. But how do I comment on this violation without driving more people to look for the illegal posting?"

A rep for the author confirms to New York Daily News, "Stephenie has no plans to move forward with 'Midnight Sun' at this time." The novel would have been the fifth book in the "Twilight" series with sexy bloodsucker Edward Cullen as the narrator.

"Stephenie is working on something else at the moment," the rep reveals. "But she hasn't announced it yet. It isn't 'Twilight'-related. When she's ready to reveal it, she will. This has been an intense three years for her, and currently she's just focusing on being a writer."

Filming for the "Twilight" sequel "New Moon" is scheduled to begin in March in Vancouver.