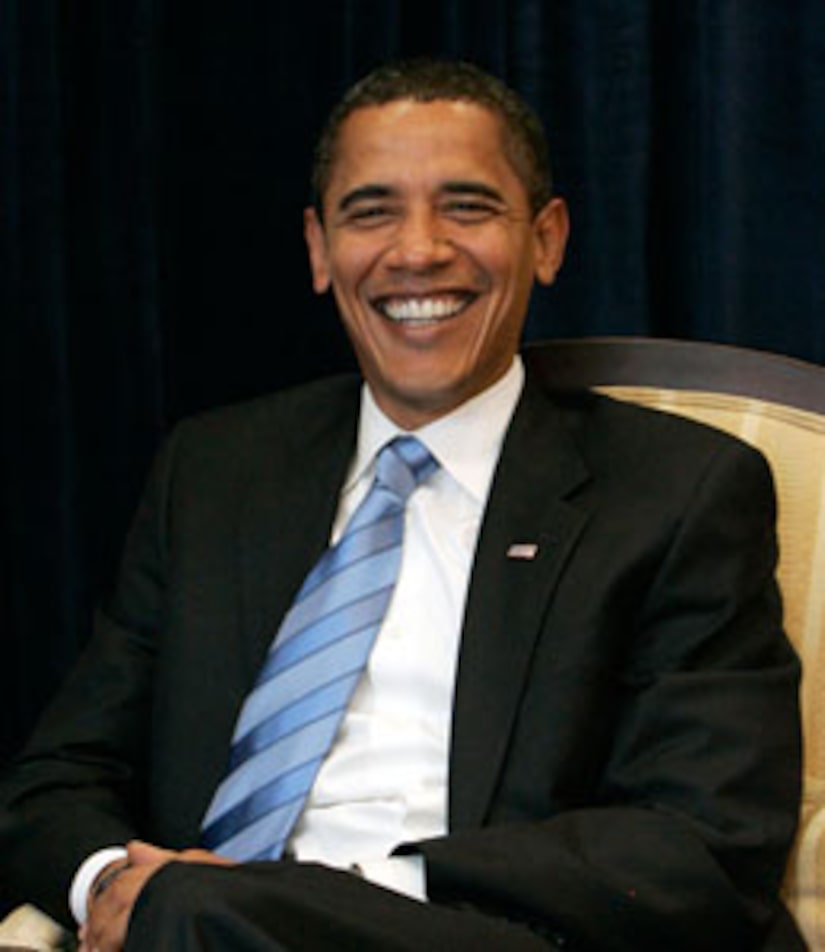 When you think of musical theater, hits like "Wicked," "Rent," or "A Chorus Line" might come to mind, but now the story of President Barack Obama will be brought to the stage.

Playbill.com says the new musical "Obama On My Mind" will debut in London this year. The production will open at Islington's Hen and Chickens Theatre and run from March 5 and through March 21.

Press material states, "Celebrating the election and inauguration of America's first black president, 'Obama On My Mind' takes a humorous look at the weird and wonderful world behind the scenes of a small Obama campaign office and the larger than life characters who make the wheels turn, the cogs whir and bring in the votes. Pop, gospel, jazz and soft rock come together in a politically inspired romp featuring over 11 loyal, obsessive and downright peculiar personalities, striving to get their man into the White House."

For more info on the show, visit www.TheObamaMusical.com.