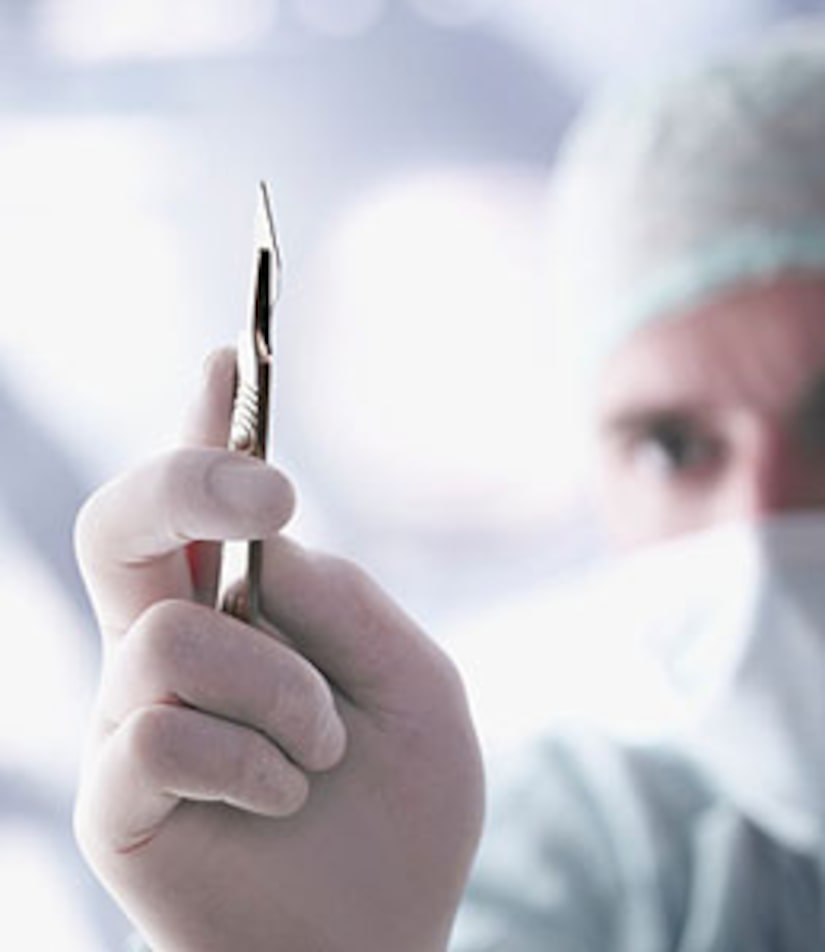 A Long Island doctor is going through a messy divorce, and he's asking for an unusual bit of compensation from his wife -- his kidney!

According to the NY Post, surgeon Richard Batista, 49, dumped his wife after she allegedly cheated on him -- and is demanding $1.5 million in compensation for the kidney he gave her.

"I saved her life and then, to be betrayed like this, is unfathomable," Dr. Batista tells the paper. "I feel humbled and betrayed and disregarded. This divorce is killing me."

Richard donated the organ to wife Dawnell Batista in 2001. Within the next two years, Batista claims, his wife began an affair with her physical therapist David Cazalet. The therapist denies the infidelity, telling the newspaper, "We're friends -- we've never had an affair." He added that Richard Batista is "a big monster."

Let "Extra" know -- what do you think? Should Batista's wife be forced to fork over a million for the kidney?