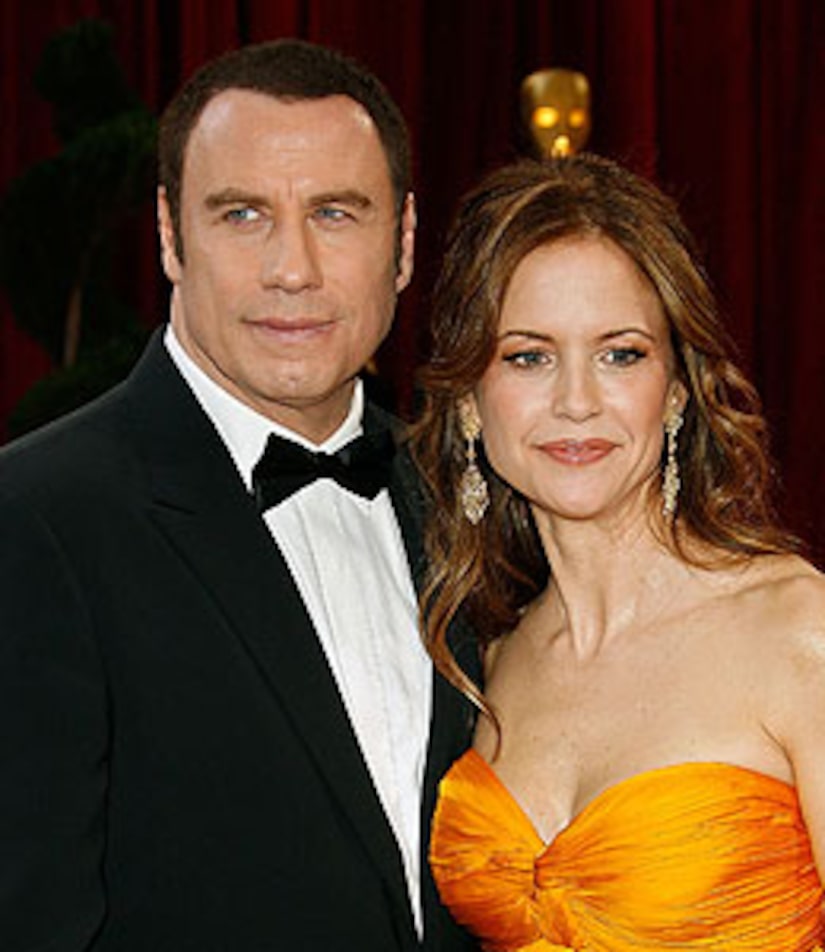 A private memorial service for Jett Travolta's has been planned for Thursday at 4:00 PM at Jumbolair Aviation Estates in Ocala, Florida, where the Travoltas live.

As John and Kelly prepare for the funeral of their son, fans are leaving flowers and condolence messages outside of the family's gated community.

Friends from Hollywood expressed their sympathies to the Travoltas via "Extra" from the Palm Springs Film Festival, where Actor Dustin Hoffman said, "God bless him at this time, and his family."

Kathy Bates said, "I want to send him a big hug," and actor James Cromwell said, "I love you John and you're in my prayers."

A biography of John and Kelly's Hollywood love story, including Travolta's surprise proposal to Preston, airs Sunday, January 11 at 3 PM on Bio.