New details are emerging on the death of Jett Travolta, 16-year-old son of John Travolta and Kelly Preston. 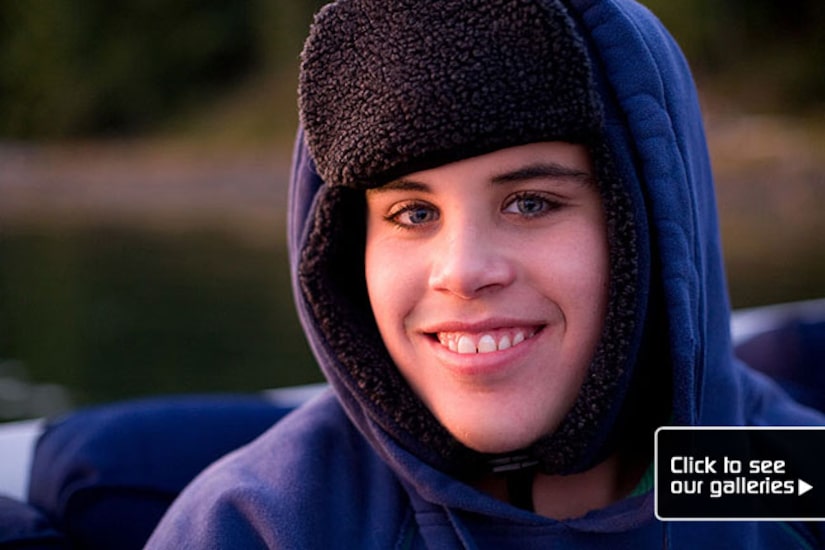 According to reports, both parents insisted on riding in the ambulance to the hospital. John had performed CPR on Jett before the ambulance arrived, and Marcus Garvey, EMT Crew Chief, told Radar online, "John was holding his hand and saying, 'Jett...c'mon Jett' almost like c'mon, come around." Garvey described how the grief-stricken Preston asked for answers to the accident.

Jett's autopsy is being conducted in the Bahamas today, and will likely conclude what is already known about how Jett Travolta died -- the likely scenario being that he suffered a seizure and hit his head on the bathtub.

"Extra" Lifechanger Dr. Armand Dorian, who did not treat Jett, provided his own educated guess as to how the tragedy may have occurred, suggesting "a prolonged seizure," adding, "Seizures usually don't kill you, but what happens is if a seizure is prolonged, you actually begin decreasing the oxygen to your brain and the big concern is you can actually have brain death."

Splash News, also covering the story in the Bahamas, tells "Extra," "The Travoltas have not been seen since this tragedy happened... both hotel security and John's own private team have been guarding the hotel."