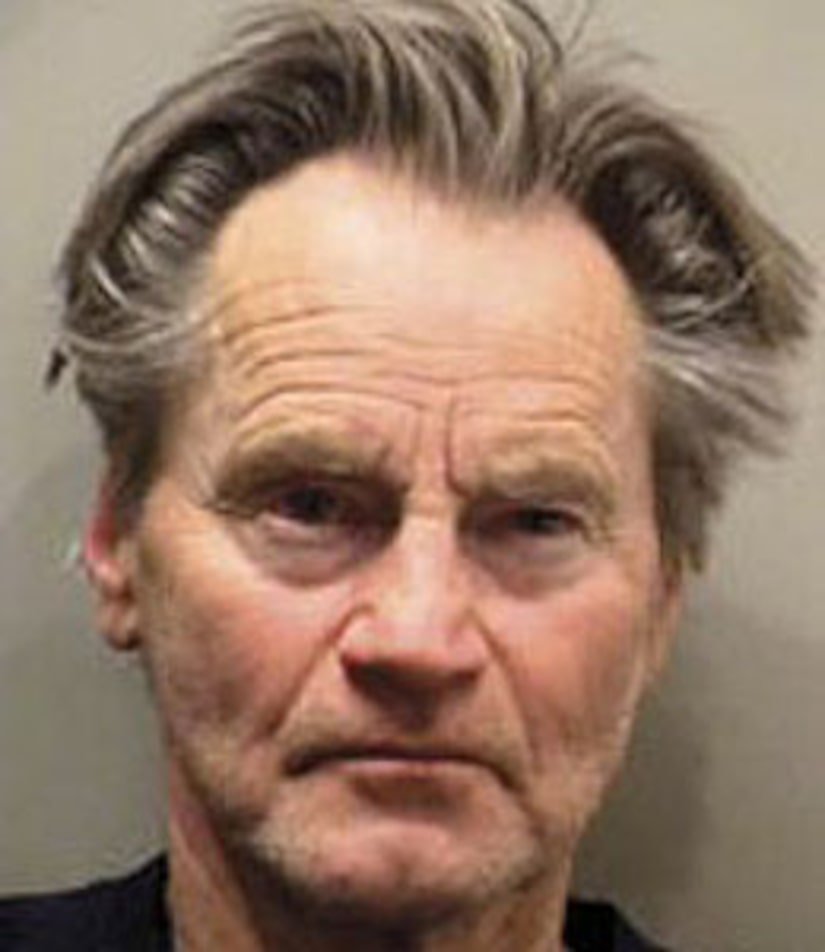 Sam Shepard, an actor and playwright, was arrested Saturday on charges of speeding and drunk driving.

Shepard, 65, was reportedly pulled over in Normal, Illinois, for going 16 mph over the speed limit at around 2 a.m. When police approached Sam's Chevy Blazer, they stated that the actor appeared intoxicated. Later, a breath test would allegedly confirm that Shepard's BAC was more than double the legal limit.

The playwright was taken to McLean County Jail, and posted bond. He is known for his 1979 play "Buried Child", which won a Pulitzer Prize. He has had small roles in films such as "Black Hawk Down" and "The Notebook" -- and lives with longtime partner, actress Jessica Lange, with whom he has two children.