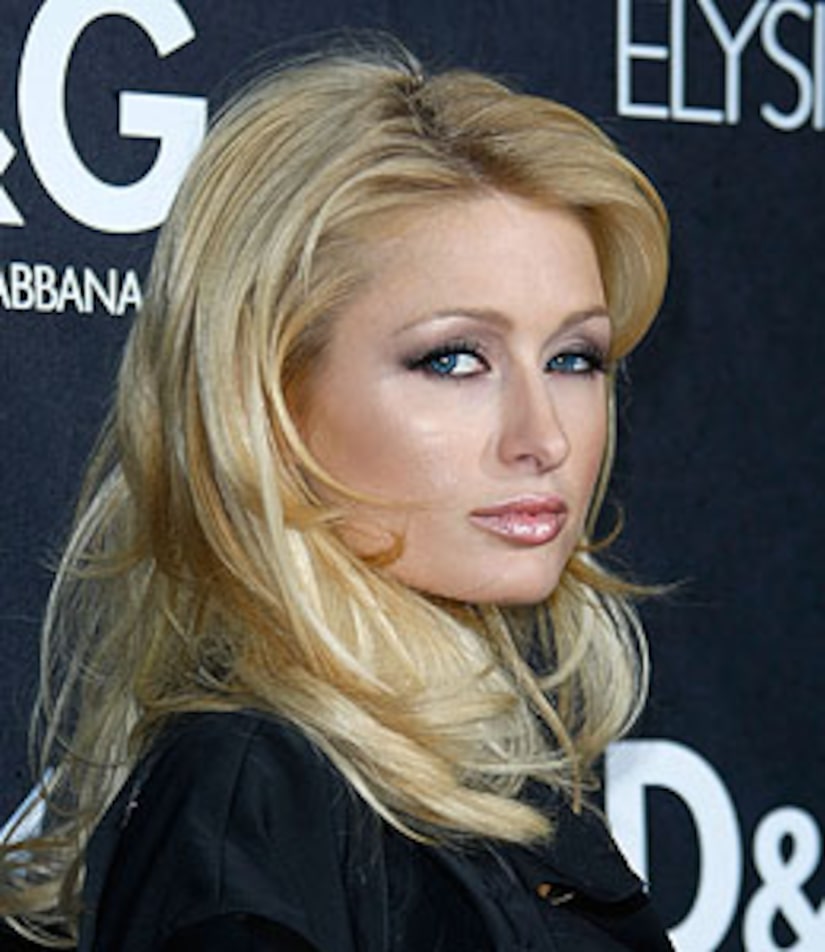 Heiress Paris Hilton was robbed of over $2 million worth of jewelry a few days ago -- and the socialite has broken her silence about the crime.

"I am devastated. I cannot believe someone broke into my home. They took items that had such sentimental value that no one will ever be able to replace," Hilton told Life & Style Weekly. "I'm just thankful that I wasn't there when it happened."

The blonde socialite was out and about in Los Angeles when the robbery occurred. An insider close to Paris reveals to the magazine that "millions of dollars of jewelry was stolen -- diamonds, necklaces, rings, watches and family heirlooms from her grandmothers."

Luckily, Paris caught the thief on security cameras -- giving police a lead on who broke in. "Paris has surveillance cameras set up in every room," said the insider. "The thief was wearing a black hoody and knew exactly where to go, like he's been there before."

The insider adds, "Detectives are doing a huge investigation."