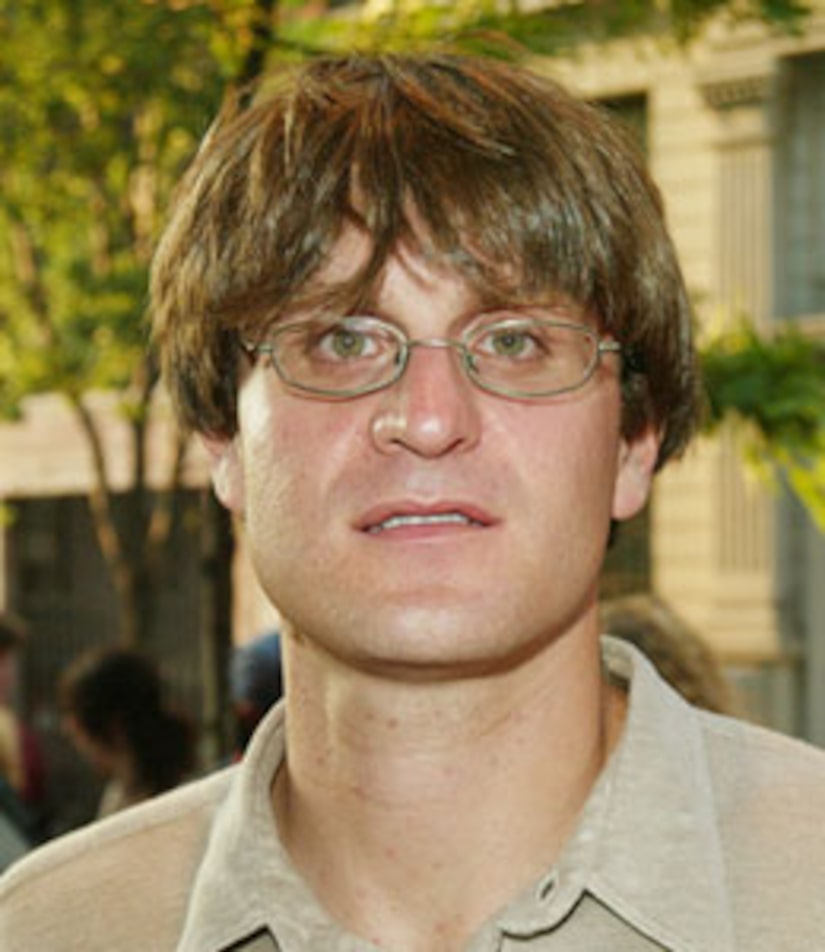 Filmmaker Eitan Gorlin created "political advisor Martin Eisenstadt" to pitch a TV show around himself -- and in the process he pulled a fast one on the entire nation by claiming to be a McCain advisor!

After the presidential election, reports ran that Sarah Palin didn't know Africa was a continent -- eventually, a man named Martin Eisenstadt came forward, introduced himself as a McCain advisor and took credit for leaking the Palin story to the press.

The only thing was -- Eisenstadt doesn't exist -- he's a fictional character created and played by Gorlin. When the filmmaker took credit for the Palin leak, he had already duped a number of news organizations, including MSNBC and the Los Angeles Times!