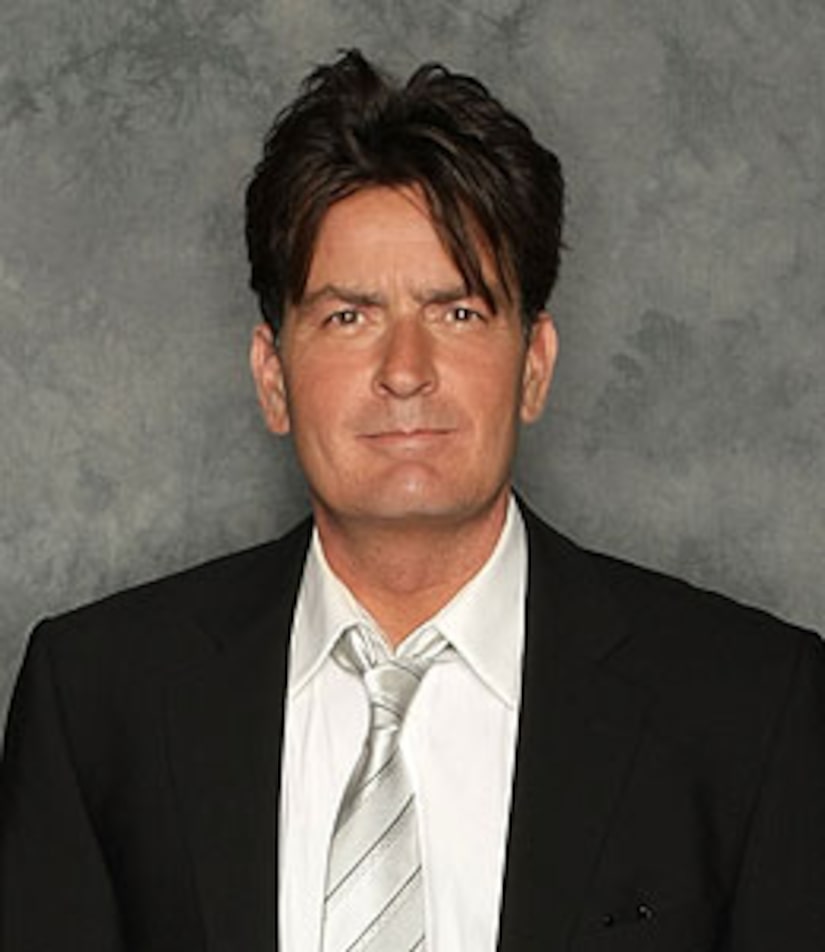 Charlie Sheen's daughters with ex-wife Denise Richards were not injured after being involved in a traffic accident Friday.

"Charlie told me that the girls are fine," Sheen's publicist Stan Rosenfield told People magazine. "He said it could have been much worse. They were in their car seats, and he is extremely grateful for the safety features from Mercedes."

According to Sgt. Evans of the Los Angeles Sheriff's Department, Sam, 4, and Lola, 3, were being driven by their nanny in a Mercedes SUV when a car made a turn in front of them and caused a four-car crash. "The only person injured was the driver of the Honda," Evans revealed. "There was no crime committed."

The "Two and a Half Men" star is currently expecting two additions to his brood -- wife Brooke Mueller is expecting twin boys in the spring!