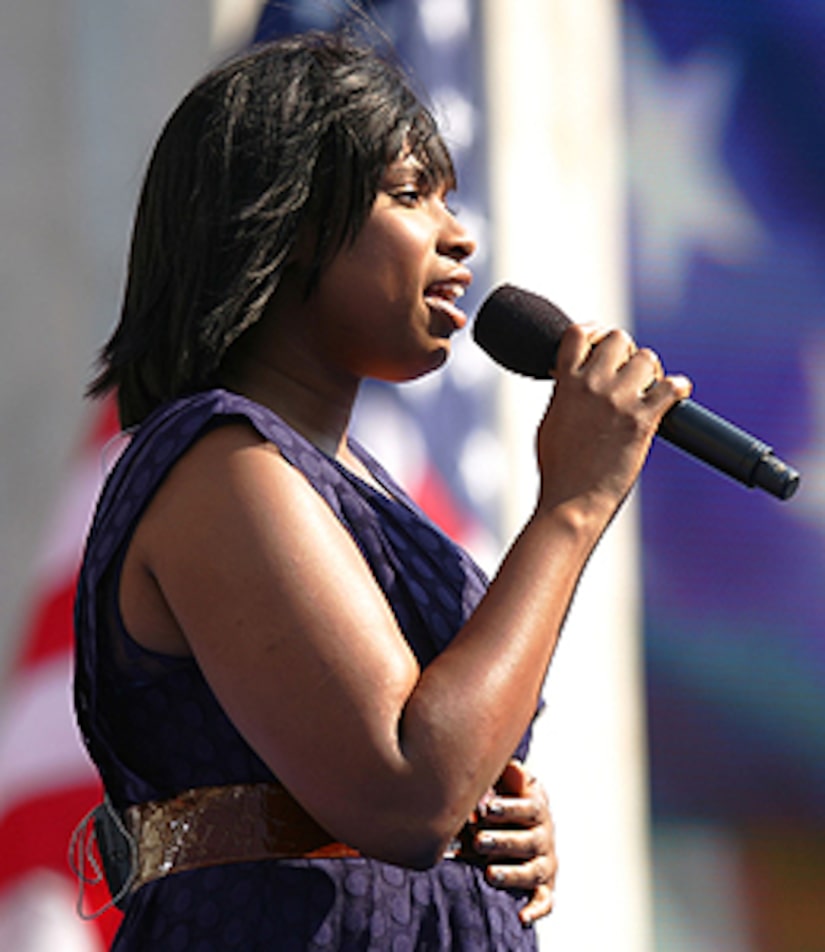 Jennifer Hudson has postponed filming on her first music video since the death of her mother, brother and nephew.

According to Jennifer's J Records rep, the "Dream Girls" star was scheduled to shoot the video for "If It Isn't Love" next week, but has pulled out because she is reportedly not ready to return to work.

"The video was set up before the tragedy and she felt like she should finish what she started, but she's realized that she's not ready to go back to work," a Hudson source reveals to Us Weekly. "It's too early."

A rep for the Oscar winner tells the magazine that the shoot was never set in stone. "The video shoot was never confirmed, so there was nothing to cancel. [J Records' statement] was erroneous."