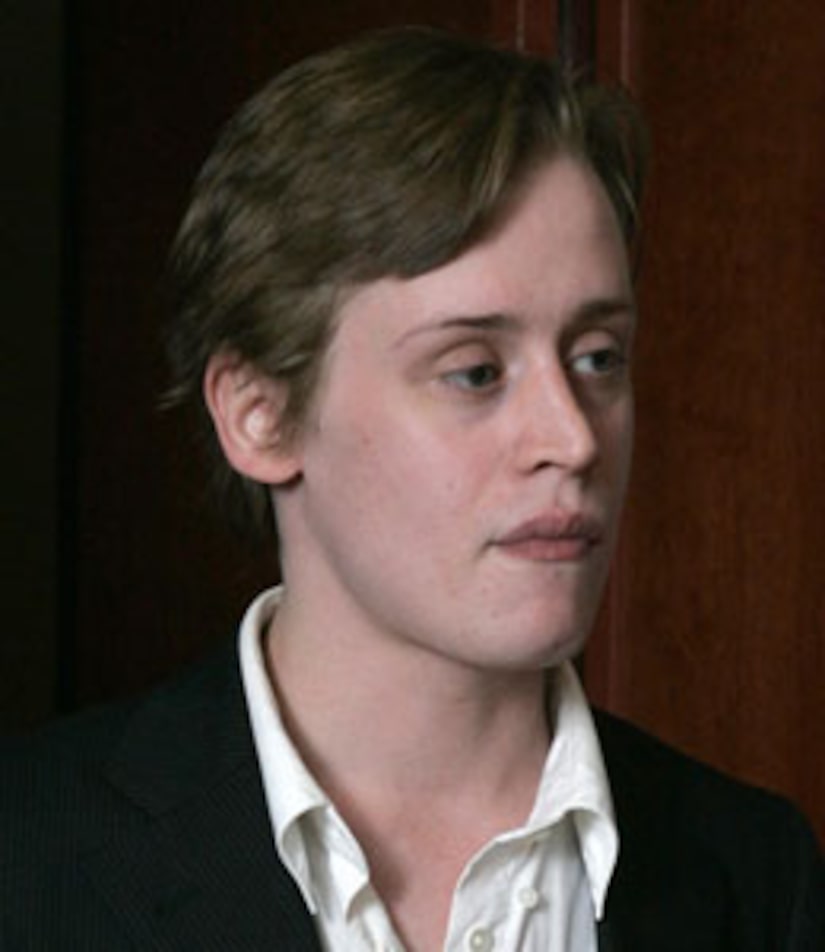 TMZ.com reports that 29-year-old Dakota was struck by a vehicle while walking on the west side on Tuesday just before 11:00 AM. She was rushed to UCLA Medical Center where she later died from her injuries.

Macaulay's rep issued a statement to TMZ saying, "We can officially confirm that the victim is Dakota Culkin. This is a terrible tragic accident. We have no further comment at this time."

Dakota was the second eldest of the seven Culkin siblings.

UPDATE: The LAPD tells "Extra" that Ms. Culkin stepped in front of a vehicle and the driver did stop to render aid. The driver was not under the influence, was not at fault and is not being charged. The LAPD is not pursuing the case. Culkin died of massive head injuries at 12:45 PM Wednesday.