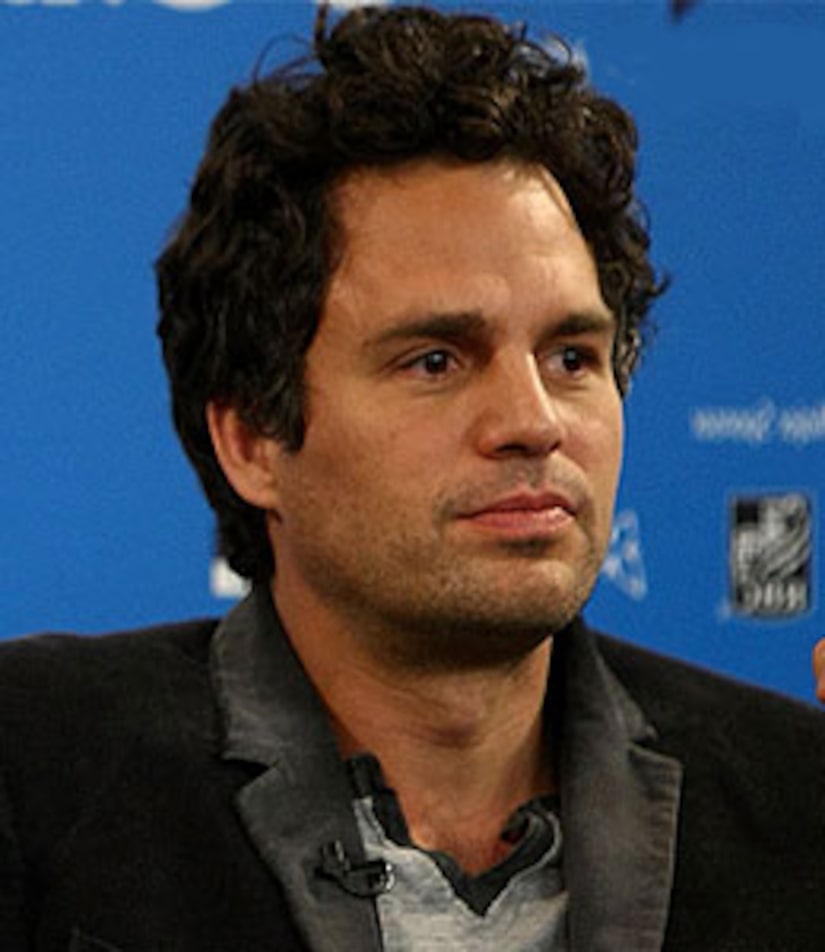 One week after suffering a gunshot wound to the head, the brother of actor Mark Ruffalo has died in Los Angeles.

Shaha Mishaal Adham, 26, turned herself into police after authorities issued an attempted murder warrant for her arrest. Brian Scofield, labeled a "person of interest" in the crime, went to the police station with Shaha -- and is currently being held on a misdemeanor traffic warrant.