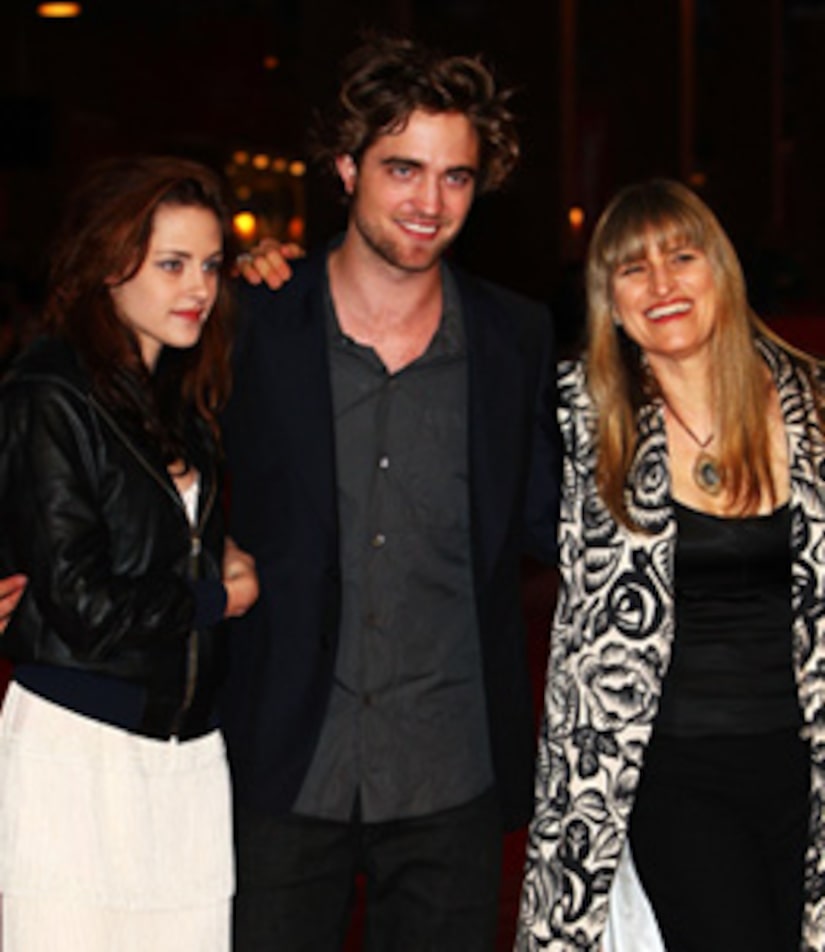 "Twilight" director Catherine Hardwicke will not be returning for the future sequel.

Summit Entertainment released a statement confirming Hardwicke would not direct the film. The release schedule for late 2009 or early 2010 did not work for Hardwicke. "I am sorry that due to timing I will not have the opportunity to direct 'New Moon,'" said Hardwicke. "Directing 'Twilight' has been one of the great experiences of my life, and I am grateful to the fans for their passionate support of the film. I wish everyone at Summit the best with the sequel -- it is a great story."

Hardwicke broke onto the screen with the indie "Thirteen" in 2003. She also directed the religious drama "The Nativity Story."

"New Moon" is the second novel in the "Twilight" saga written by Stephenie Meyer.