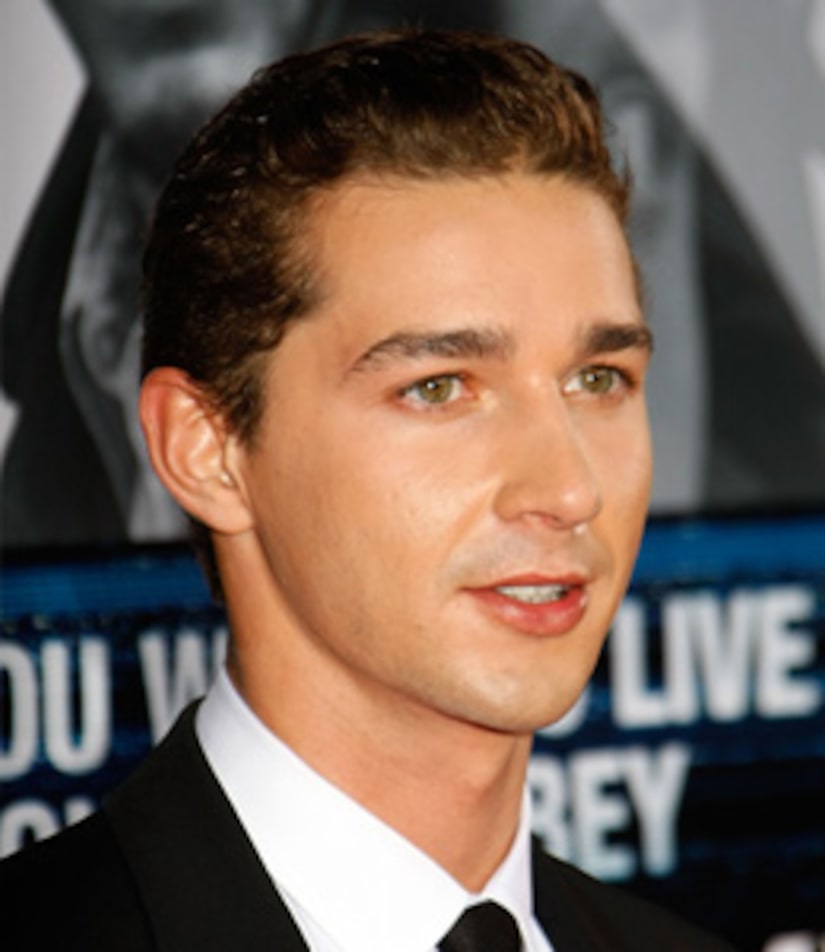 Shia LaBeouf has dropped out of a new film because of his broken hand.

The "Eagle Eye" star was scheduled to begin shooting the thriller "Dark Fields" this fall. Shia was cast in the lead role, playing a former addict who finds a drug that boosts his intellect.

The shoot was postponed because LaBeouf smashed his left hand in a car accident in July. FOX News is reporting LaBeouf has completely withdrawn from the project.

The 22-year-old had surgery and the injury was incorporated into "Transformers 2."

No word yet on the young Hollywood star who will fill LaBeouf's shoes... and gloves.