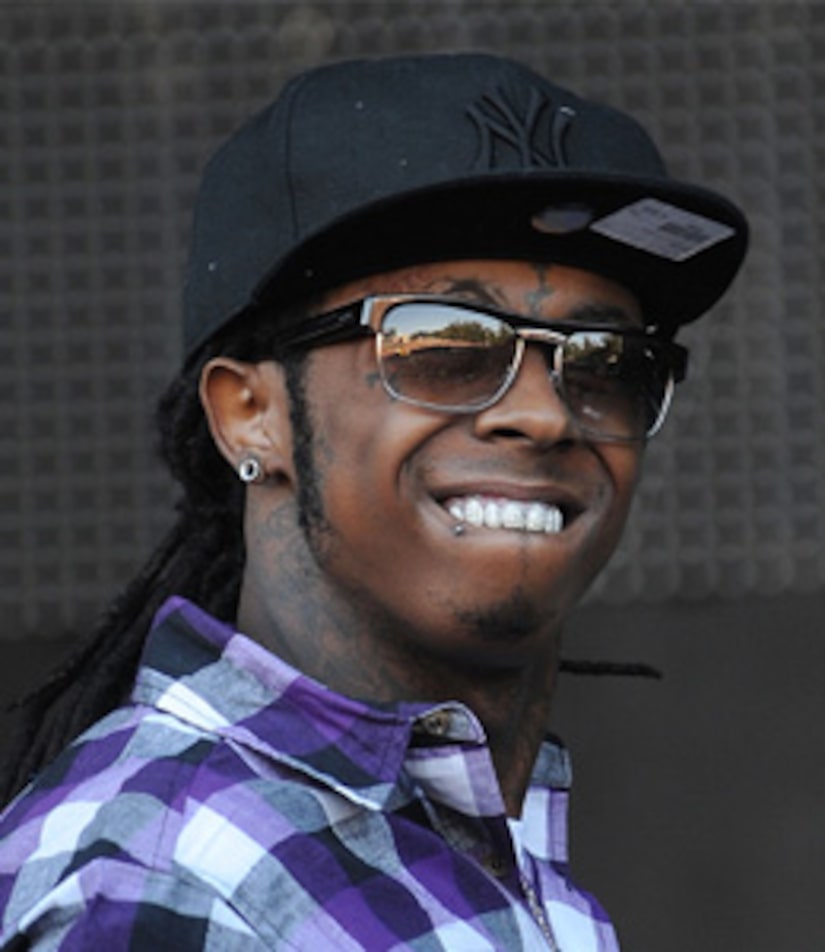 "Lollipop" star Lil Wayne topped the list of Grammy nominations this year. The 26-year-old received eight noms -- including album of the year for "Tha Carter III." The album was the only record this year to sell 1 million copies in its first week.

British rockers Coldplay were nominated a total of seven times. "Viva La Vida" is also in contention for album of the year. The title track became the band's first #1 on the U.S. Billboard Hot 100.

The nominations were announced in a unique fashion this year, with artists like Mariah Carey, Christina Aguilera, Celine Dion, John Mayer and B.B. King performing in a live concert interspersed with nomination announcements. The hour-long CBS concert special was hosted by LL Cool J and Taylor Swift.

The 51st Grammy Awards are scheduled to air Feb. 8 on CBS.